Home Entertainment Here Are All The Songs From The Soundtrack to The Third Season... 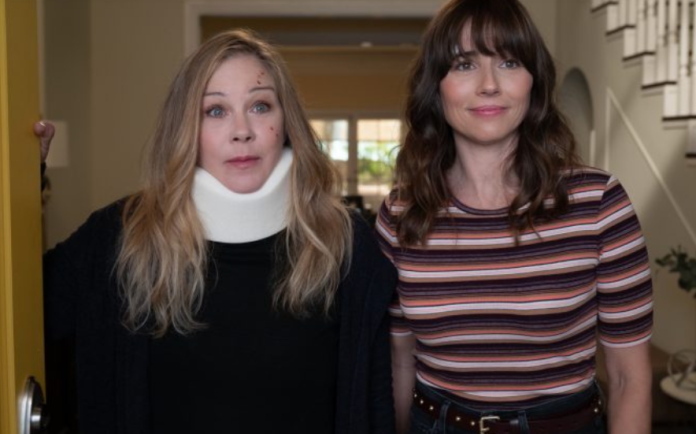 A list of soundtracks for the third season of Dead To Me has been published — see it below.

The dark comedy series is coming to an end with the third season, which tells about the friendship between Jane (Christina Applegate) and Judy (Linda Cardellini) after they were brought together by grief.

The synopsis of the third season reads: “For Jen and Judy, it all started with a hit-and-run. Now another shocking accident is changing the future of their ride-or-die friendship. All roads led to this.”

As in previous seasons, the show features a number of tracks by other artists. You can see the full list below.

The third season of “Dead to Me” was praised by critics, who described it as “breathtakingly funny to a bittersweet end.”

The show was renewed for a third season back in July 2020, and production was postponed due to the pandemic and Applegate’s diagnosis of multiple sclerosis in 2021.

In a four – star review of the second season , NME wrote: “The storyline is drying up by this season’s finale, leaving doubts as to how the third chapter will serve the legacy of Dead To Me. But as a continuation of Jen and Judy’s stormy but lasting friendship, this new proposal can be considered a success.”

Screenwriter Of “The Handmaid’s Tale” Explains The “Horror” Of Serena Joy’s...