Home Crypto Here are 5 Things That Will Influence Bitcoin and Altcoin Prices This... 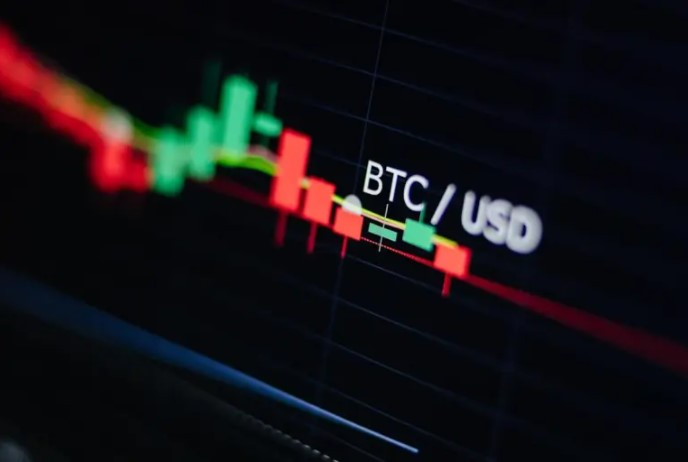 Bitcoin (BTC) starts the first week of 2022 below $50,000. The BTC/USD pair did not come as a surprise for a long time. So, what will change the status quo in Bitcoin and altcoins this week?

Record expectation in stocks: How will Bitcoin be affected?

As the first factor, attention is drawn to stocks. For an example of the current situation when it comes to US stocks, look at the S&P 500. While the risk assets looked far less appetizing, the index hit an all-time high of 70 in 2021 and successfully completed the year. Bitcoin was among them, with holiday liquidity remaining below $50,000. However, stocks are adding to their all-time highs in the first part of the year.

Meanwhile, the Federal Reserve has signaled two rate hikes this year, “History shows that the introduction of rate-raising regimes actually resulted in the stock market strengthening for 6 months,” Charles Edwards, founder of asset manager Capriole, said in a series of tweets this week. Edwards said that while such conditions are generally “good” for Bitcoin, further turmoil will mean stocks take a long-term hit thanks to rate hikes.

The fight between the bulls and bears has actually been somewhat overwhelming in nature beyond the rhetoric found on social media – volumes are weak, interest from individual investors is low, and major players continue to maintain near selling levels. Popular trader and analyst TechDev acknowledged that $48,000 represents a “little wall.” Van de Poppe said he’s looking at an area between $40,000 and $42,000, which corresponds to “savings” with a transaction above that. For Pentoshi, another analyst, there is little reason to celebrate at levels well below $60,000.

What do on-chain measurements show?

Capriole director Ryan McCoy emphasized in the news release that the changing tide in investor selling habits is in line with the later stages of previous corrections. Of particular interest is Glassnode’s Short-Term investor earnings-output ratio (SOPR), which shows the extent of gains or losses from those who have moved in the past 155 days. The SOPR, which currently has an average score of less than 1, shows that the coins spent at loss have dwindled in number.

“Typically, when this metric starts at the bottom and then starts to rise, a more sustained price trend begins,” McCoy said. “Despite the 38% drop since November, Long-Term Holders continue to hold Bitcoin,” McCoy summed up.

The positive network fundamentals underline the strong belief of the group of Bitcoin market participants. Despite seeing an all-time high of $69,000, miners are not selling their coins, they are accumulating. At the same time, network hashrate is at all-time highs, as reported by Somanews. According to MiningPoolStats estimates, the hashrate is currently over 190 exahash per second (EH/s). Meanwhile, later this week, Bitcoin network difficulty will increase by around 2.4%.

What does the Fear and Greed Index show?

BTC sentiment has a cold start to 2022: Crypto Fear & Greed Index measures “extreme fear”. Investor sentiment has become highly sensitive to smaller price movements in the current range. Fear and Greed reflects this, and price action has risen 8 points since the weekend, although it offers little change.

Giant Whales Are Buying In SHIB And These 9 Altcoins!

Here is the List of Top 15 NFT Coins by Transaction...