Home Crypto Here are 5 Important Events That Will Price Bitcoin and Altcoins This... 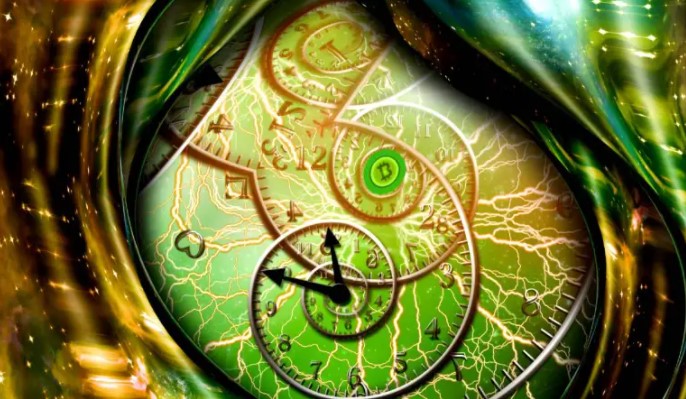 General uncertainty means an unusual end to the Q4 bull market for Bitcoin this year, but a price floor may be closer than many think, according to crypto analyst William Suberg. Bitcoin is starting a new week with analysts looking for a bottom, but he thinks that may not mean $40,000 or lower. This week we took a look at the events that could affect the crypto market, with analysis by William Suberg for Somanews readers.

Bitcoin failed to produce any significant moves over the weekend, but now attention is turning to a potentially volatile “bottom” for the market. At $46,000, BTC is firmly settled in a familiar range, with bulls failing to find the momentum for a fresh attack at $50,000.

The buyout is occurring mainly among small individual investors, but lower levels are likely for experienced market participants. For popular trader Pentoshi, these may still avoid a $40,000 retest. In a tweet on Sunday, the major exchange highlighted Bitfinex and its large-volume traders as a possible source of support. Referring to market events at the end of September, Pentoshi shared:

Finex makes highs and lows in BTC. Believe me this is a similar situation where they will only absorb sales at these key levels. Look at the 40.7k footer at the end of September. Now I’m looking for 42-46k sub imo.

Others were more optimistic and other trader Galaxy called for a “green week” led by altcoins. In its latest market update, trading platform Decentrader has brought Bitcoin’s Advanced NVT indicator as a possible springboard to higher price levels:

Bitcoin, ETH and XRP Dropped With This Statement: Here are the...