Home Crypto Here are 5 Developments That Will Affect Bitcoin and Altcoins This Week! 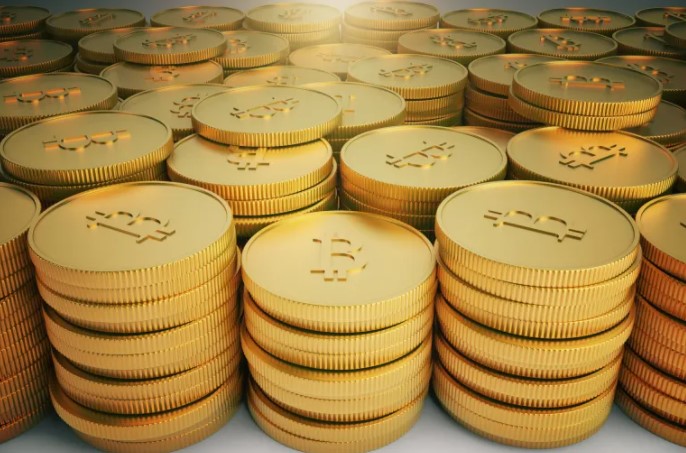 Bitcoin (BTC) has kicked off a new week at around $50,000 as the end of 2021 approaches and traders pull back their tools for the holidays. So, what developments will happen this week, which is the last week of 2021?

Although there are concerns that weak liquidity and increased spot price volatility will be triggered by the holiday excitement, BTC has been acting quite quietly. As we reported on Somanews, the weekend did not see any unusual price action. Analyst Pentoshi said the eyes are in the $49,200 and $53-55k range. He noted the “clean” nature of the BTC/USD pair on weekly timeframes; The pair is just above the midpoint in a multi-month range with $58,000 as its upper bound and $32,000 as its lower bound. On the other hand, Filfilb, another analyst, warned that this could be a “bull trap”.

Offering the stock-to-flow price model, PlanB seems to refuse to give up. According to the S2F Multiple watch account, BTC/USD should ideally be trading above $97,000 this week, but these levels have not been seen. Thereupon, PlanB became the target of criticism. PlanB has said that if BTC/USD does not hit $100,000 by the end of 2021, it will drop the models.

He then retracted these claims, emphasizing that standard deviation bands would dictate any technical invalidity. PlanB’s base model, which has been true throughout Bitcoin’s history, failed to follow the monthly close for the first time in November.

An important area to watch for Bitcoin spot price action is considered to be the derivatives market. After the liquidation earlier this month, open interest in Bitcoin futures is climbing again. “This in itself is not remarkable, but if increased open interest combined with a falling price to the contrary can be painful,” warns Filbfilb. Meanwhile, concerns eased after the extreme leverage in the derivatives markets dissipated at the $42,000 drop. Funding rates are neutral at $50,000.

Will the liquidity alert spill over to crypto?

While macro markets now present a standard set of risk issues for the holiday season, they also tend to cause above-average movements thanks to declining liquidity. “Either liquidity is going to make ugly intraday moves or volatility will stay in such a straight line that doctors would shout code blue if it were connected to an EKG,” said Jeffrey Halley, senior market analyst at forex broker Oanda. Peter Brandt showed volatility as follows:

However, the US dollar has yet to recover from its previous heavy uptrend as the US dollar currency index (DXY) rallied towards the end of the year. According to experts, this could at least provide some respite for Bitcoin traders if stocks also benefit.

Bitcoin and altcoin investors in fear

According to the Crypto Fear & Greed Index, the market is not even above $50,000. As of Monday, Fear & Greed stands at 40 and characterizes “fear”, reaching 45 last week. The index showed that sentiment has been particularly sensitive to even minor price fluctuations since the drop.

Why is Bitcoin Not a Chain of Happiness?