Home Crypto Here are 4 Altcoins to Watch This Week and Important Predictions! 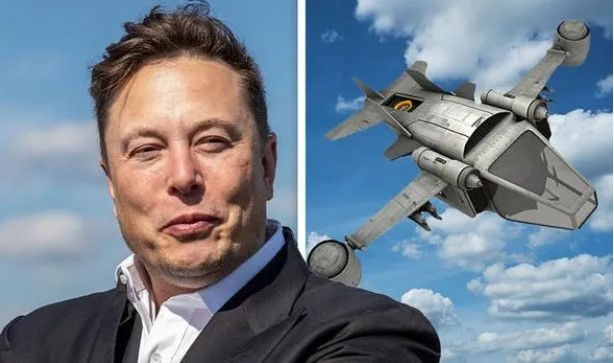 Elon Musk tried and failed to shut down a controversial 19-year old jet-tracking venture. As a result, a new cryptocurrency called “ElonJet” appeared in favor of the project last week. The young software developer behind a Twitter account that followed Musk’s private plane Jack Sweeney had previously rejected Musk’s $5,000 offer to delete the account. The software developer reacted last week with the $50,000 offer or Tesla Model 3, which Musk rejected. On the other hand, on Sunday, the coin’s valuation on CoinMarketCap.com reached roughly $3 million.

Meanwhile, ElonJet Coin allegedly has no affiliation or affiliation with the developer, as well as being blocked by Musk. In his recent statements, the young software developer said:

What this has turned into is actually pretty fun, and if the community believes in the meme, I trust they will follow.

Meme coins, cryptocurrencies associated with online humor. Elon Musk is a well-known supporter of Dogecoin, a meme coin that started out as a joke between two programmers.

According to the ElonJet Coin website, “The idea behind the ElonJet coin was inspired by the global popularity of the ‘meme coin’ phenomenon along with Sweeney’s jet-tracking efforts.” What’s next for the jet-follower teenager? Sweeney said he has no intention of increasing his request for $50,000 to stop watching the jet. He claims that as his efforts went viral, he has many people helping him manage the account. Posting the location of Elon Musk watching his jet on a private Twitter account, Sweeney says:

We aim to obtain data from all flights in a decentralized manner. As more people worldwide access this data, carbon emissions and spending will decrease significantly.

What is NEAR Protocol (NEAR) Shining Lately?