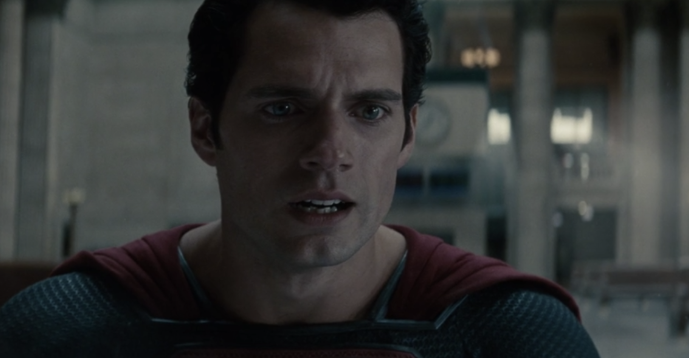 Henry Cavill is one of the most beautiful actors in the industry. During his career, the actor has played many iconic characters. Dwayne Johnson also considered him the greatest Superman. Although many fans agreed with The Rock’s statement, the new DC bosses thought otherwise. Since they removed Superman Cavill along with the other superheroes, there was a problem even before his return.

As soon as James Gunn and Peter Safran took over the DC studio, they started rebooting the universe. However, before Cavill’s “Superman” was canceled, there was already a big problem with the actor’s return to films. This one particular problem involving the character’s episodic appearances would require a completely different approach. Let’s figure out what the problem was.

Henry Cavill as Superman was already in trouble before he was fired by James Gunn.

Walter Hamada, the former D.C. boss, had a different approach as he wanted to use the character in several cameos, Screenrant reports. Since Cavill’s Superman saw an official visible return to the screen, rather than being faceless, a serious problem arose. The problem is that the return lacks the main storyline of the return of Superman. Although the idea to bring back Superman Cavill came from Dwayne Johnson, the former D.C. boss tried to solve the problem. But this was not in Walter Hamada’s plans. If he brought back the star of The Tudors, he would have to fix the main problem of the storyline.

Another problem was that episodic appearances could mislead the audience about the actual connection with Superman. It would make a chaotic impression in the minds of ordinary theater-goers. Although the former D.C. boss had his own reason for the cameo (to keep his Superman). But it would make the audience wonder why Cavill moved from Joss Whedon’s “Justice League” to a possible crossover.

These faceless cameos would only make things worse for the audience. Because they would have to go back to trace the previous appearance of Superman, only to find an ambiguous context. Thus, Gunn may have given up on the future of Superman and wanted to introduce a new storyline for the character.

What do you think about it? Do you think if Superman continued to appear in cameo roles in DC films, would it benefit the British actor?

Boys: 10 burning questions after watching the finale of the third...