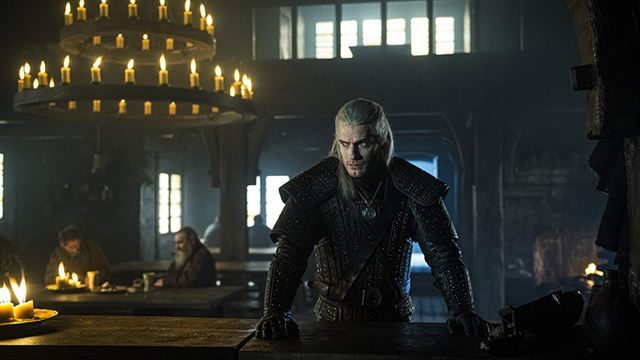 The Witcher, which has been shown as one of Netflix’s most successful productions in recent years, was highly appreciated for its first season. News about the second season will start soon was announced by Henry Cavill, who brought the character of Geralt of Rivia to life.

With the increase in the number of digital broadcasting platforms, the competition in this market is getting hotter. Netflix, which does not want to lose its power against Apple TV +, Disney + and other new broadcast platforms, has also focused on its original productions. In this context, we can say that The Witcher, one of the most important productions of the last period, played a key role.

The series, which was released about a month ago in its first season, has long been awaited by fans of both the game and the novel. The Witcher meets the expectations according to the comments and scoring made on the internet and the works for the 2nd season seem to start without slowing down. As it is known, Netflix shared the official timeline of The Witcher and met with the fans about the future of the series. Now, the second season of the series, a description, Geralt of Rivia followed by Henry Cavill’den character.

Henry Cavill, who shared a video for his followers from his official Instagram account, firstly thanked the viewers who watched the series for their liking. After these statements, Cavill, the second season of the series of pre-production work will begin soon gave information. As it is known, The Witcher’s executive producer Lauren S. Hissrich recently tweeted that they were preparing for the second season. It can be said that the fans of the show tried to keep alive with the sharing of Henry Cavill.

Although the Witcher’s second season will not yet be announced, it is an important development for those expecting new episodes. As it is known, the audience who watched the first season of the series and completed the episodes demanded that the producers of the series be fast for the second season and stated that they would go their longing for the series by switching to the game. The Witcher 3: Wild Hunt’s rising number of players was the biggest indicator of this. We will be sharing with you the developments about season 2 of the series. Stay tuned to avoid missing.