Home Entertainment Henry Cavill Values The Status Of Superman In The Cinema And Reiterates... 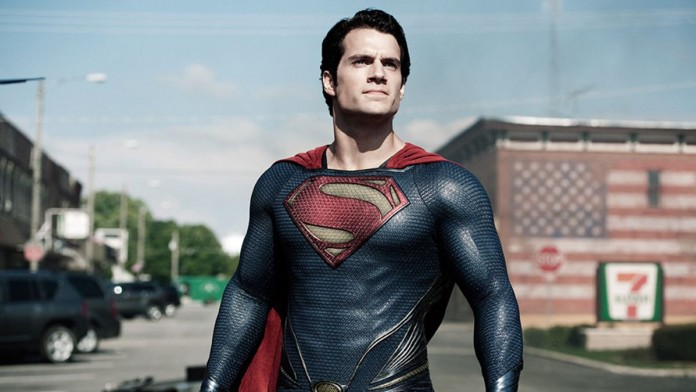 Henry Cavill: The actor talks about the current situation of the superhero in the cinema and the new projects announced, although he is still thinking about a sequel to Man of Steel. Superman continues to give a lot to talk about both in film and on television, although the great news will come soon from Warner Bros. and HBO Max with their respective new Man of Steel projects, either due to the announcement of a supposed Superman / Cark Kent black and the Michael B. Jordan series about Val Zod. About all this and the current state of Superman has recently spoken HenryCavill, until now the actor in charge of giving life to Clark Kent in the cinema in the DCEU, which reiterates that “the cape is still in the closet.”

The future of Superman in film and television

So much so, that the announcement of new Superman projects and the absence of news about the return of Cavill as Clark Kent, have increasingly alienated the actor from the best-known role from him. Still, Cavill insists that it is possible to develop multiple Supermans at the same time: “It’s exciting. Superman is much more than the color of skin. Superman is an ideal. Superman is something extraordinary that lives within our hearts. Why not have several Superman running? ”Asks the actor.

However, Cavill still thinks that Man of Steel deserves a sequel and that he still has a lot to tell about Superman, especially after breaking his moral code by being forced to kill Zod at the end of it, something that can be delved into. a possible follow-up: “There is still a lot to tell as Superman, and I would absolutely love the opportunity. The murder of Zod gave a reason for the character not to kill again, “explains the actor.

“He just killed the last member of his species. That is the choice he made at the time, and he will never make it again. There is an opportunity to grow after that, to explore Superman’s psyche as a deep being, seemingly invulnerable as a god, but with real feelings deep inside of him. As I always say: ‘The cape is still in the closet,’ ”concludes Cavill.

In this same interview, Henry Cavill also spoke about the possibility of playing Captain Britain for Marvel Studios.

Outlander Season 6: This Is The Next Death Coming To Fraser’s...