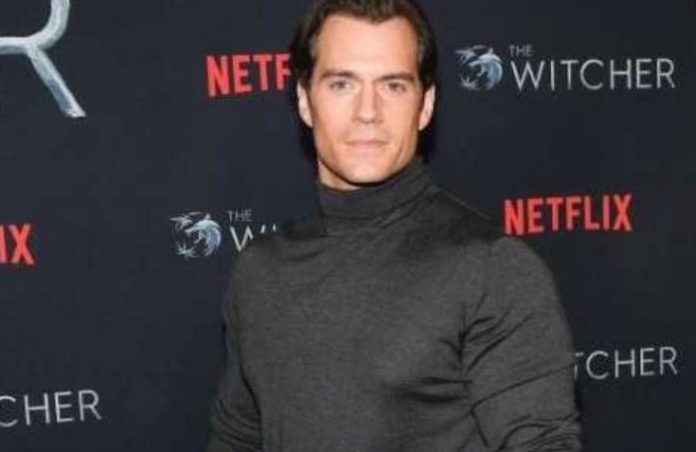 Actor Henry Cavill plays the mystery and teases a new project on Instagram! We give you more details.

We have known him in the series The Witcher, in the skin of Superman or Sherlock Holmes more recently. The young actor is far from being an unknown in the world of cinema. It’s quite the opposite !

Suffice to say that the young actor has multiplied iconic roles in recent years. But the fans have just heard some bad news.

Those who hoped to see Henry Cavill in the movie Shazam 2 are going to be disappointed. The American magazine Variety has just extinguished any glimmer of hope for moviegoers.

The actor will not be reprising his role in the second film. It remains to be seen whether it is the production’s choice not to include him in the film, or if he actually wants to turn the page on Superman.

If so, that would mean Warner Bros. is going to have to draw the line on another iconic actor. Or is this just a way of pushing for a sequel to Man of Steel? We cross fingers !

In any case, one thing is certain, the young actor is already on another project. Let him try to keep it a secret for now!

So what does actor Henry Cavill have in store for us? We’ll tell you more right now!

We then see the young actor having his hair done. “Secret project? Or just a handful of a sheet of paper with words written on it… ”we read on the caption of his Instagram post.

“We’ll have to be patient to find out. »Adds Henry Cavill. The young actor therefore plays the mysterious by teasing this secret project on which he is said to be working.

In any case, his post intrigues the fans. More than a million of them liked her photo! Just that.

“Come back as Superman” wrote a fan to him. “I feel like this is a new season of The Witcher,” the comments read.

In any case, the young actor’s teasing completely worked on his fans. They wonder what awaits them!

He’s very unlikely to return as Superman, at least for now. As for Season 2 of The Witcher, it has been filming for almost a year now. No release date has been specified, but it should arrive in 2021 on our screens.

This viral visitor to the Disneyland Park in TikTok, Riding in...

Alice in Borderland: 7 Things We Hope to See in Season...