Home Entertainment Henry Cavill Is Everywhere, “The Return of Superman”, The Exit From “The... 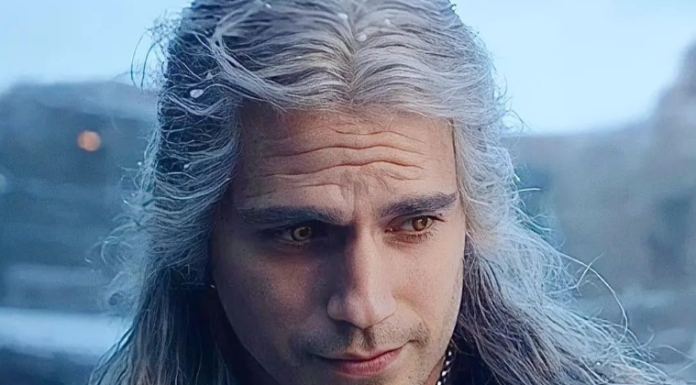 Will Henry Cavill be in the next Van Helsing movie? The actor already has a lot of projects. Cavill turned out to be the king of period thrillers and movies. He got a big break in Man of Steel, where he managed to bring Superman to the big screen.

After that, he became a presenter in The Witcher, which made him one of the most watched Netflix series. However, he recently made a shocking announcement about leaving the show. The 39-year—old actor is busy with other projects, and it is assumed that one of them is a film about vampire hunters “Van Helsing”.

Will we see Henry Cavill in another fantastic film “Van Helsing”?

Henry Cavill is starring in one fantastic movie after another. The actor’s announcement of Man of Steel 2 and departure from The Witcher marked a turnaround in his career as he returns to his original, most famous Superman character. But now there is also news that he will appear in the next Van Helsing movie. The source reports that he is still in talks about the role. If confirmed, Cavill will replace Hugh Jackman, who previously played the role. This may come as a small relief to fans who are disappointed with Cavill’s departure from The Witcher.

In the 2004 film Van Helsing, Jackman starred in the title role, although the film was not a great success. But it was funny, and with Cavill’s return, he could have a darker aura. DC has high hopes for the actor after the success of “Man of Steel”. While “Black Adam” failed to capture magic on the big screen, Cavill’s Superman sequel, augmented by Van Helsing, could help them compete with Marvel in the growing competition.

DC plans to explore its fantasy world and focus on the franchise, and will probably do the same with Van Helsing. The Gothic horror film revolves around a Dutch monster hunter, as opposed to Cavill’s monster-hunting role, Geralt of Rivia.

What do you think about Henry Cavill replacing Hugh Jackman in Van Helsing? Comment on your thoughts.