Home Celebrity Henry Cavill is entitled to his own character in Total War: Warhammer... 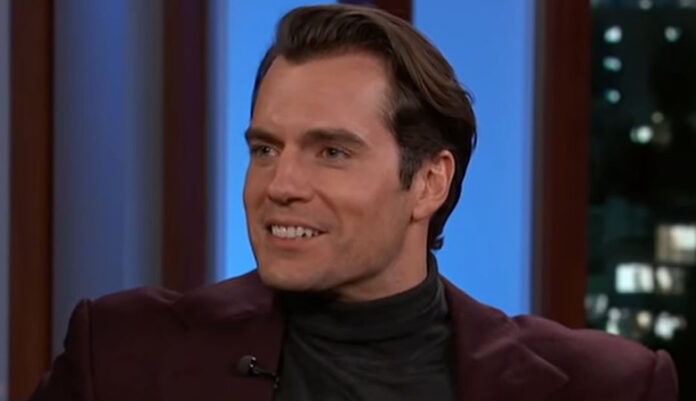 Good news for Henry Cavill fans! The actor found in The Witcher on Netflix announced the arrival of Justice League, in streaming. As a gift, the actor announced a few days ago the arrival of the film on several download platforms.

It was through his Twitter account that Henry Cavill shared the good news with his community. “I am pleased to announce that Justice League will be available for streaming next year , ” he said.

Very quickly, fans of the actor were many to grab the good news. And thus spread it all over the Internet. It must be said that this is the first time that Justice League has been adapted for a web format , on HBO Max .

HENRY CAVILL PLAYS HIS OWN CHARACTER IN TOTAL WAR: WARHAMMER 2
This is news that has delighted not only Henry Cavill fans, but also himself. A big fan of video games, he recently learned that he therefore becomes a character from Easter Egg in Total War: Warhammer 2.

A few months ago, he already told GQ to wait impatiently for the rest of the game after having finished it hands down. So here he is in heaven.

PCGamesN magazine was able to interview the game director . About the arrival of Henry Cavill in Total War: Warhammer 2.

The latter then explains: “When I saw a certain Mr. Cavill mention that he loved launching a game of Total War: Warhammer or painting some figurines in his spare time, I thought it would be fun to integrate into the game . ” A pretty statement which must therefore have certainly pleased the British actor.