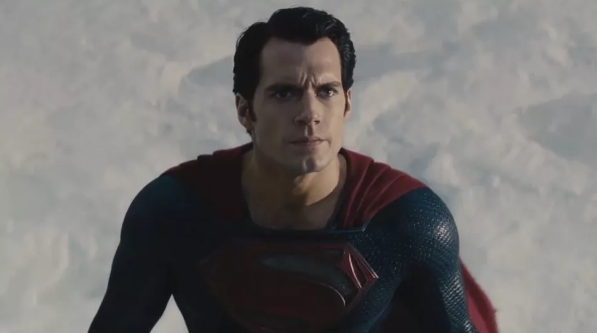 Warning: SPOILERS for Black Adam are ahead!

While in Dwayne Johnson’s new film “Black Adam” things were revealed on the superhero front, the main character’s opposition to the members of the Justice Society of America to the Hawk Man, Doctor Faith, the Atomic Wrecker and the Cyclone, after the completion of the main story, the audience was waiting for an additional surprise. In the end credits scene of “Black Adam,” Henry Cavill’s Superman paid a visit to the Man in Black, and now Cavill has broken his silence by returning to the DC Extended Universe as the Man of Steel.

For those of you who like playing Henry Cavill as Superman, good news: the actor confirmed that his appearance in “Black Adam” was not a one-off. Referring to his Instagram page, Cavill shared that we will see him more often in the role of Superman in the DCEU, with the words:

Hello everyone. I wanted to wait until the end of the weekend before posting this because I wanted to give everyone a chance to watch Black Adam. But now that many of you have done so, I wanted to officially declare that I am back as Superman, and the image you see in this post and what you saw in Black Adam is only a small part of what is coming. So there’s a lot to be thankful for, and I’ll get to that in time, but most of all I want to thank you guys. Thank you for your support and thank you for your patience. I promise it will be rewarded.

Henry Cavill has been an integral part of the DCEU since the beginning, and “Man of Steel” began this continuity in 2013. Cavill then reprised the role of Superman in the films Batman v Superman: Dawn of Justice and Justice League (both versions), but this was the last we saw him in the franchise before Black Adam, and Superman was presented as a double in Shazam! and the finale of the first season of “Peacemaker”. But now Cavill is not only back, he’s staying close, confirming last week’s report that his Superman is getting the DCEU’s attention again. You can see Cavill’s statement below for yourself:

“The main openings of the fifth season are…” — The Duffer...