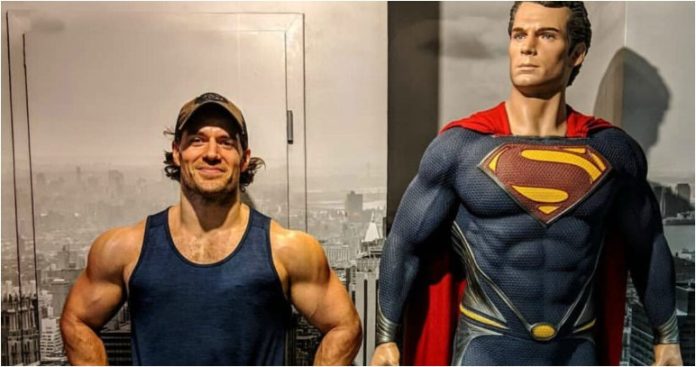 Celebrities often do extreme things for their roles, and Henry Cavill ate hamburgers. The Superman actor performed his role in Man of Steel with his amazing acting and passion. However, one of the biggest factors was undoubtedly his magnificent physique. After all, bringing a comic character to life has to be perfect, especially when fans are watching every detail.

Cavill, being a dedicated actor, left no stone unturned to do this. He is considered the perfect actor for everyone’s favorite Superman and has reprised his role several times. But what does it take to become a Superman? It’s a combination of hard work and a clean diet. But did Henry Cavill eat hamburgers in Man of Steel?

Henry Cavill talked about his diet when he was preparing for the role of Superman. The actor appeared on the Today Show with Jimmy Fallon, where he talked about his fitness diet and the regime he follows. “If I’m building up weight, I’ll eat hamburgers and all that,” the Witcher actor said. While it may seem like an unusual choice, playing a major role, especially a fantasy character, requires him to look big and massive.

When asked about his workouts, the 39-year-old also indirectly hinted that he has “a lot of sex” to keep fit. Although not only superheroes work a lot. Tom Hardy, who played the villain Venom, prefers pizza to gain weight. While the camera direction also helps by shooting at a lower angle, actors have to go through drastic changes that may not always be the best for their health.

As for Henry Cavill, he has managed to stay in shape since he first appeared as Superman in 2013. After “Black Adam” turned out to be a disappointment, a lot depends on Cavill with his “Man of Steel 2”. Given his age, the British actor is probably preparing to gain weight again with new adaptations.

Do you think eating hamburgers helped him gain weight, and what do you think about this method? Give your thoughts in the comments.

M Pokora: Isaiah’s 1st year is summed up in a video!