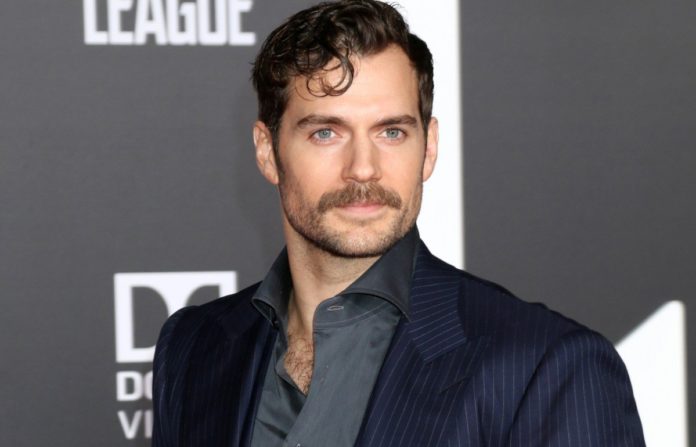 Henry Cavill, who plays Rivian Geralt in The Witcher, analyzed the ‘Blaviken fighting scene’, one of the most popular scenes in the series. Cavill conveyed the difficulties experienced in the shooting of the scene and the unknown details.

The series of The Witcher, which has millions of fans around the world, met its audience and enthusiasts last December. As with every production, this production was able to attract the admiration of some people and was criticized by some people.

One of the details that allowed many people to meet at the common point in the series was that legendary fighting scene: Blaviken. Would you like to take a look behind the scenes of this scene, which we enjoy while watching and we like every detail?

Henry shared that the shooting of the Blaviken fighting scene was planned by the stunt and fighting coordinator Wolfgang Stegemann. Cavill also stated that instead of long swords, broken swords were used to prevent dangerous situations in shooting scenes and what kind of difficulties they experienced with these swords.

In the video published by Netflix, we can easily see the scene taken and processed. Thanks to this, we can understand how well Cavill and the stunts who took part in the scene coordinate. We also hear a few details about how difficult the videographer is in the video.

Henry Cavill did not stop himself from sharing the best detail of this scene with us. The scene appeared in a single shot. So instead of combining many scenes, the scene where Henry and his stunt perform best were used as a whole. If we look at the success of the stage, it is necessary to congratulate the actors.

Of course, next comes the fight scene of Geralt with Renfri. You can watch the video that Henry also analyzed this scene with Turkish subtitles below. So, you can have a little knowledge of how the scenes we watched in The Witcher, by and by.

Jungkook images adorn the streets of Seoul for his birthday