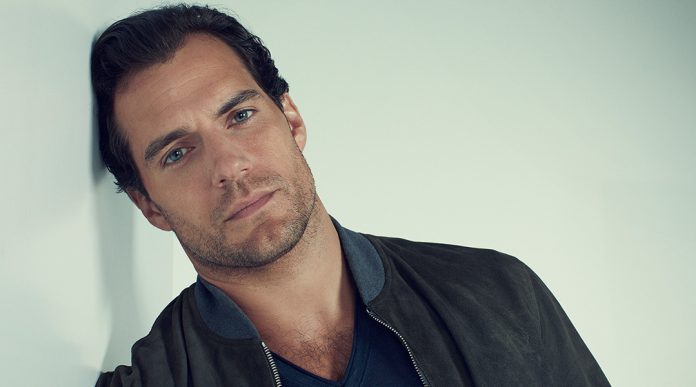 You read correctly. Henry Cavill almost stared in the Twilight movies. The British actor should have had the role of Edward Cullen.

What if Robert Pattinson had never acted in Twilight? The creator of the blockbuster films said it was Henry Cavill who was approached for the role …

Before handing over the rights to the Twilight saga, writer Stephenie Meyer had therefore already imagined who could play Edward, Bella and the others. And she hadn’t imagined Robert Pattinson to play Edward.

Robert Pattinson and Kristen Stewart who played the roles of Edward Cullen and Bella Swan might never have played. Indeed, the novelist had thought of Henry Cavill.

The Superman franchise star should have played the charming vampire. Confidences made this year by the writer, who was not immune to the charm of the British.

So why didn’t Henry Cavill play in Twilight? The answer is simple, the latter was deemed too old to play a high school student …

HENRY CAVILL SHOULD HAVE PLAYED IN TWILIGHT

You read correctly. The one who will perhaps star in the next James Bond was deemed too old. He was therefore 24 years old when the first part was released.

And that’s not all since Stéphenie Meyer had also thought of another actress to play the young Bella Swan. And it wasn’t Kristen Stewart.

Indeed, the novelist confided that she had thought of the pretty Emily Browning. The young woman is therefore illustrated in several films such as Sucker Punch, or American Gods.

Taylor Lautner, who plays Jacob Black, the sexy wolf of the franchise, was therefore not mentioned by the writer either. The latter had opted for Tyler Posey, the actor of Teen Wolf.

Henry Cavill would have passed the casting, but the producers therefore preferred Robert Pattinson to play Edward Cullen. The British actor had a high-profile romance with Kristen Stewart through the film. A bad for a good. 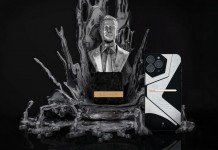 Tomorrow belongs to us: Clémentine explores!