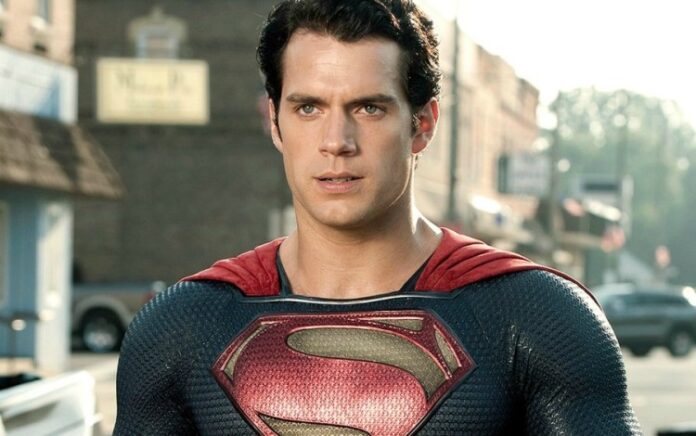 After the news that Justice League’s Zack Snyder version will be released on HBO Max next year, this time it has been suggested that Henry Cavill will once again put his red cloak on his back in future Superman films.

DC fans were delighted with the news that the original Justice League, drawn by Zack Snyder, would be released after years of waiting. The production, which will be released on HBO Max in 2021, will most likely be released as a 4-hour movie, but due to the length of the duration, we can also see Snyder Cut as a 6-episode series.

While this news is still fresh, another exciting development has taken place. The rumors that Henry Cavill and Warner Bros. were about to reach an agreement for the new Superman films last week had kept the agenda busy. According to the information transmitted by ComicBook.com, the two sides finally found the middle way. Accordingly, the British actor will continue to play the role of Clark Kent in future DC and Superman films.

However, the Superman spin-off has not yet been taken action for Man of Steel’s sequel. For now, we can see Cavill in supporting roles in DCEU movies. Warner Bros., who has not yet fully decided on the future of Superman. and DC Comics is trying to figure out where to best position the character in upcoming movies.

For now, it is not clear in which movies and how the reunification of Cavill and Superman will appear. Moreover, we do not yet know when the character will get a second solo movie, but these developments point out that we will soon receive new news.