Home News Help from Ubisoft and Bungie to Australia’s Fires 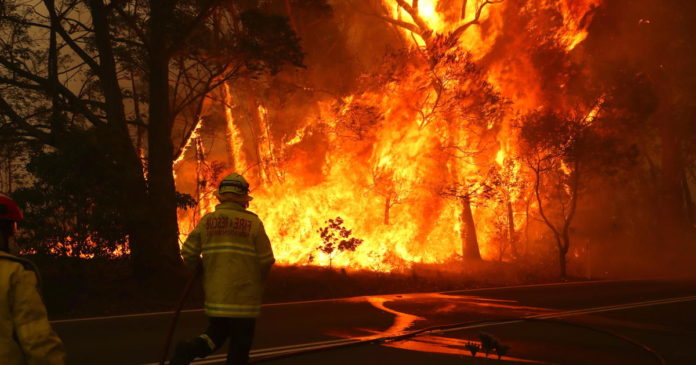 Famous gaming companies Ubisoft and Bungie are among the companies helping Australia’s fire victims. While Ubisoft was giving $ 30,000, Bungie announced that he would collect donations by selling T-shirts.

Famous game developers Ubisoft and Bungie joined the caravan of companies that raised donations for the fire that ravaged Australia. Ubisoft Australia donated $ 30,000 to the Australian Red Cross Disaster and Rescue Fund.

Ubisoft said that game lovers demand an added fundraising activity, but direct donation is the fastest way to help those affected by the fire. The uncontrollable fire caused great damage to the public and heartbreaking images faced with Ubisoft stating that they need to take immediate action.

Another game developer, Bungie, has announced that he will help the wildlife conservation association WIRES and the NSW Rural Fire Service. The campaign, which runs from January 16th to February 18th, will sell t-shirts for donations, and all revenue will go to these two institutions. 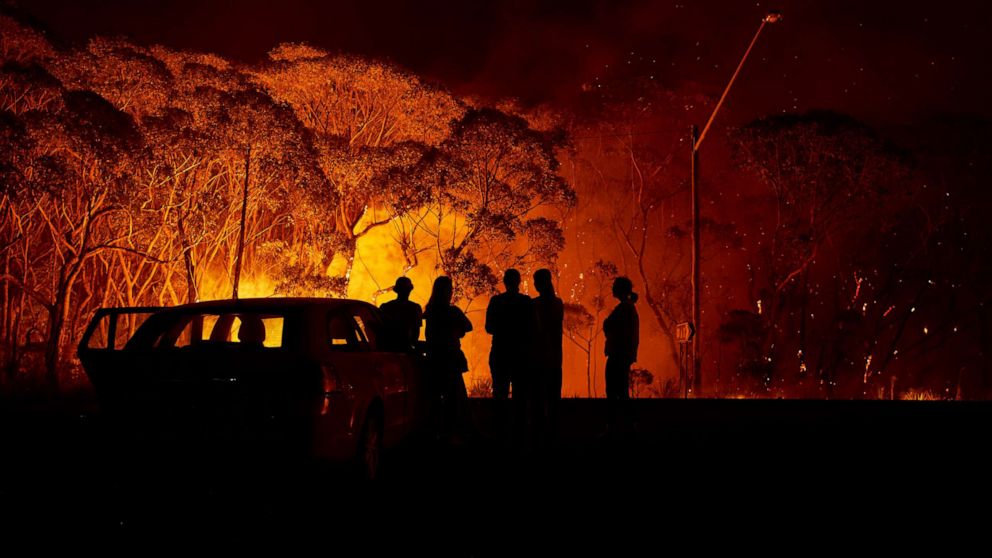 “Destiny 2” Star Light, Star Bright “will come with the money payment code on the t-shirts in a statement from Bungie’s blog. The design of the T-shirts, which have already been pre-ordered from Bungie Store and Bungie Store EU, is still underway.

Last week, Crytivo, the creator of The Universim, announced that it will donate two months of its online store and 30 percent of its revenue to support reconstruction of fire-damaged homes, fire brigade and environmental clean-up activities.

According to recent reports of fires in Australia, an area of ​​over 8 million hectares was damaged, while millions of animals lost their lives. Since September, at least 25 people have died in the fires. The Australian government blamed wild camels for the fire disaster and announced that it had decided to cull thousands of camels. The culling process was launched on Wednesday.

Prime Minister Scott Morrison, who went to the town of Cobargo in New South Wales, was met with profanity and reactions from local people.

Bitcoin miner transfers to exchanges decrease. What does it mean?