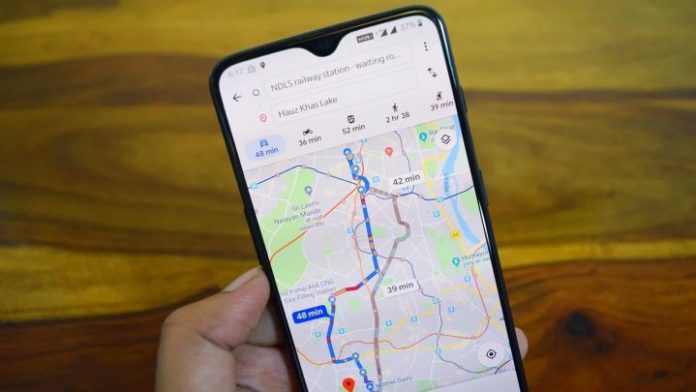 Having the directions to know the route to get to a destination is easier than ever. Before you had to ask a person who, hopefully, would give them to you or carry a map by hand to locate your position and how to get there. Now everything is easier thanks to the Internet and apps for smartphones. Among them, the most popular is Google Maps, but even this one has its flaws. Rather, it does not reach some sites and it is up to users to do their part. For that, Google Maps will give you a tool to draw unregistered roads.

If Google does not arrive, draw the roads

You may have thought that the Google Maps car is not ready to go everywhere. And yes, you are right. The vehicle does very good service mapping all the passable areas of a city or town, traveling the longest highways and getting into the most remote places possible. This happens until it comes across a somewhat difficult path to follow, and this is where users do their part.

As we leave you in the video that accompanies this article, Google Maps will have a function to draw unregistered roads. Its name is road editor and it is integrated into the application, in a feature called ‘edit map’. With it you will have an option to add a lost road. Its use is as simple as you can see and it could be said that it is the closest thing to if Google Maps had been made by hand.

It turns out that the tool works with vectors. You click on the start of the unregistered road and click again until a segment end is created. This can also be expanded as one more starting point and so on until you close one last point and click the submit button.

Now, tap on a Google review

It’s that simple to add a cart to Google Maps. The tool is very intuitive and also gives you several options such as giving it a name or even indicating if it has several lanes to add the address. However, your newly created road will not be published instantly as it must undergo verification by Mountain View. Of course, the firm takes its work seriously so that the application works correctly and, even if the car has not passed, they must verify even through the satellite image that this section exists and is passable.