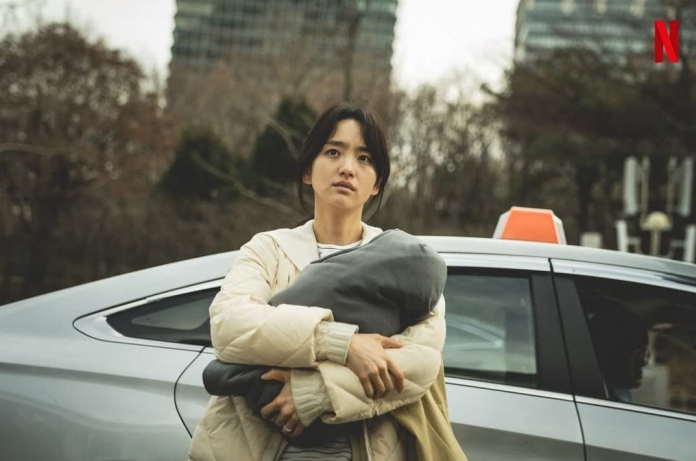 Hell’s Prophecy: Netflix has been investing more and more in South Korean series in its catalog and it’s not by chance. After the success of Round 6, the streaming giant has plenty of reasons to continue taking advantage of the potential of the series in the country, and Prophecy of Inferno has already proved to be another hit.

In the series, strange creatures begin to appear on Earth and kill seemingly random people. This gives rise to a group of religious fanatics, The New Truth Society, who claim that these people are being killed for being sinners.

As the deaths are preceded by the appearance of a floating head, called the Angel, which informs them when they will happen, the sect manages to legitimize itself, gaining more and more followers.

However, the season one finale of Hell’s Prophecy leaves more questions than it answers. Below, we bring you a brief summary of how the final episode ends, and what it can represent for a 2nd season of Hell’s Prophecy.

Who initiates the belief that creatures are on Earth to make sinful people pay for their actions is Jeong Jin-soo, who later becomes the creator of the New Truth Society. He says this to try to convince people not to commit any more sins, and to try to change society, however, he himself had received a sentence from the Angel.

A few years after Jin-soo’s death, the Angel appears to a newborn child, which makes people start to question the New Truth Society, after all, what sin could she have committed? This questioning could cause people to begin to realize that sentences are given randomly and not as a punishment for sinners.

To try to prevent the child’s death from putting an end to the Society of New Truth, some members go after the baby, who had been hidden in the home of a streamer, who later proves to be a supporter of the sect. It is he who informs the location where the child is, and tells the members of the Society of the New Order to go there.

However, they arrive late and, in an attempt to save the child, the parents hug and end up being killed by the monsters, but the baby survives.

Amnesia Trailer: The Bunker Reveals The Horror of The First World...