Home Entertainment Hellraiser: Reboot Will Have A Woman Starring In The Iconic Pinhead 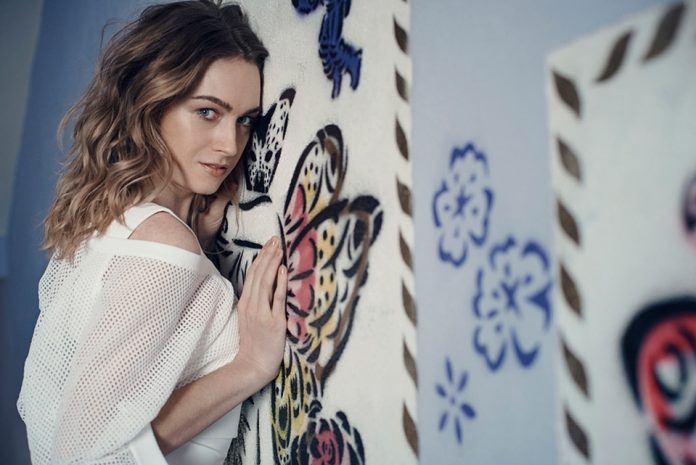 Hellraiser: Confirmation of the Hellraiser reboot left fans wondering which actors and actresses would take on the roles of the famous 80s horror film. Now, with productions over, Hulu announced this Thursday (7th) that the new The franchise’s film will feature a woman in the role of the iconic Pinhead.

The chosen one for this work was Jamie Clayton, known for having played Nomi Marks in Sense8 – series canceled from Netflix. The new Hellraiser is set to debut only on Hulu, although it still has no official release date.

This choice marks the first time a woman will play Pinhead, the character having been played previously in the other films in the franchise by actors Doug Bradley, Stephan Smith Collins, Fred Tatasciore and Paul T. Taylor.

In addition to Jamie Clayton, the cast also has other names – in roles as yet unidentified – such as Odessa A’zion, Brandon Flynn, Goran Visnjic, Drew Starkey, Adam Faison, Aoife Hinds and Hiam Abbass.

Clayton also posted a photo on his Twitter holding the famous box from the movie called The Wailing Setup captioned “Demons for Some. Angels to others”.

This new film is described as a “loyal but evolved reinvention of the 1987 Clive Barker horror classic,” directed by David Buckner from a script by Ben Collins and Luke Pietrowski, which came from a story by David S. Goyer .