Home Entertainment Hellraiser Comes to Dead by Daylight: The Fearsome Pinhead Will Be One... 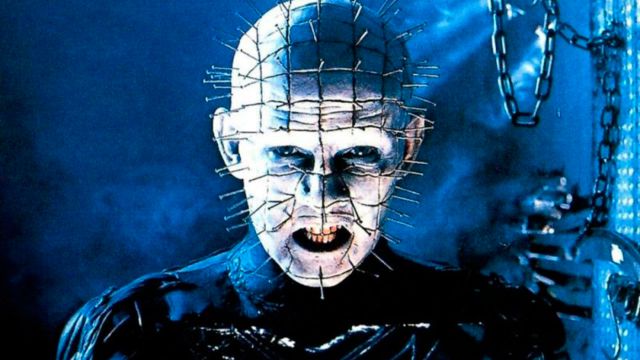 Hellraiser: Behavior Interactive announces the arrival of a new assassin to its multiplayer horror game with the upcoming arrival of the fearsome movie cenobite.Dead by Daylight, the popular multiplayer horror video game, will soon receive a new and fearsome killer. This is Pinhead, the terrifying protagonist of the Hellraiser horror movie saga, who will reach asynchronous survival through a new DLC on a date yet to be announced for all its platforms. This has been announced by Behavior Interactive, sharing a first teaser trailer through their official channels that you can see below.

The fearsome cenobite comes to Dead by Daylight

Thus, Dead by Daylight continues to expand its collection of mythical movie villains with the addition of the dark universe created by Clive Barker; Let’s remember that the Behavior Interactive title already has collaborations with iconic franchises such as Nightmare on El Street, Friday the 13th, The Texas Chainsaw Massacre, Silent Hill or Resident Evil, among others. Now comes a new villain who is sure to torture his victims with his relentless infernal chains.

So much so, that the new character is already available on the test servers of the title on PC; and the lucky ones who have already been able to put themselves in the shoes of Pinhead advance that he will use his chains as his main attack, including a terrifying final technique with which to tie his victims with a good handful of chains to drag them to hell through a demon portal.

Recall that its creators recently announced the end of the collaboration with Stranger Things for next November 17, at which time the DLC dedicated to the famous Netflix series will no longer be available; although those who have it will be able to continue enjoying the Demogorgon and company in their games, not the map dedicated to Hawkins, which will close its doors forever.

Kendrick Lamar Live in Paris: A Dramatic Performance From a Real...

Chelsea Midfielder Joao Felix Was Disqualified Due to a Red Card...