Home Tech Hello Spacex! French Government Announces It Will Accelerate Production Of Its Own...

The Finance Minister of France, Bruno Le Maire, announced last Monday (6) a plan for Europe to develop a reusable rocket more quickly and intensify the dispute with SpaceX, by Elon Musk.

According to the Reuters news agency, the announced plan calls for the French-based aerospace company ArianeGroup to develop a new, low-budget, reusable rocket called Maïa by the year 2026. 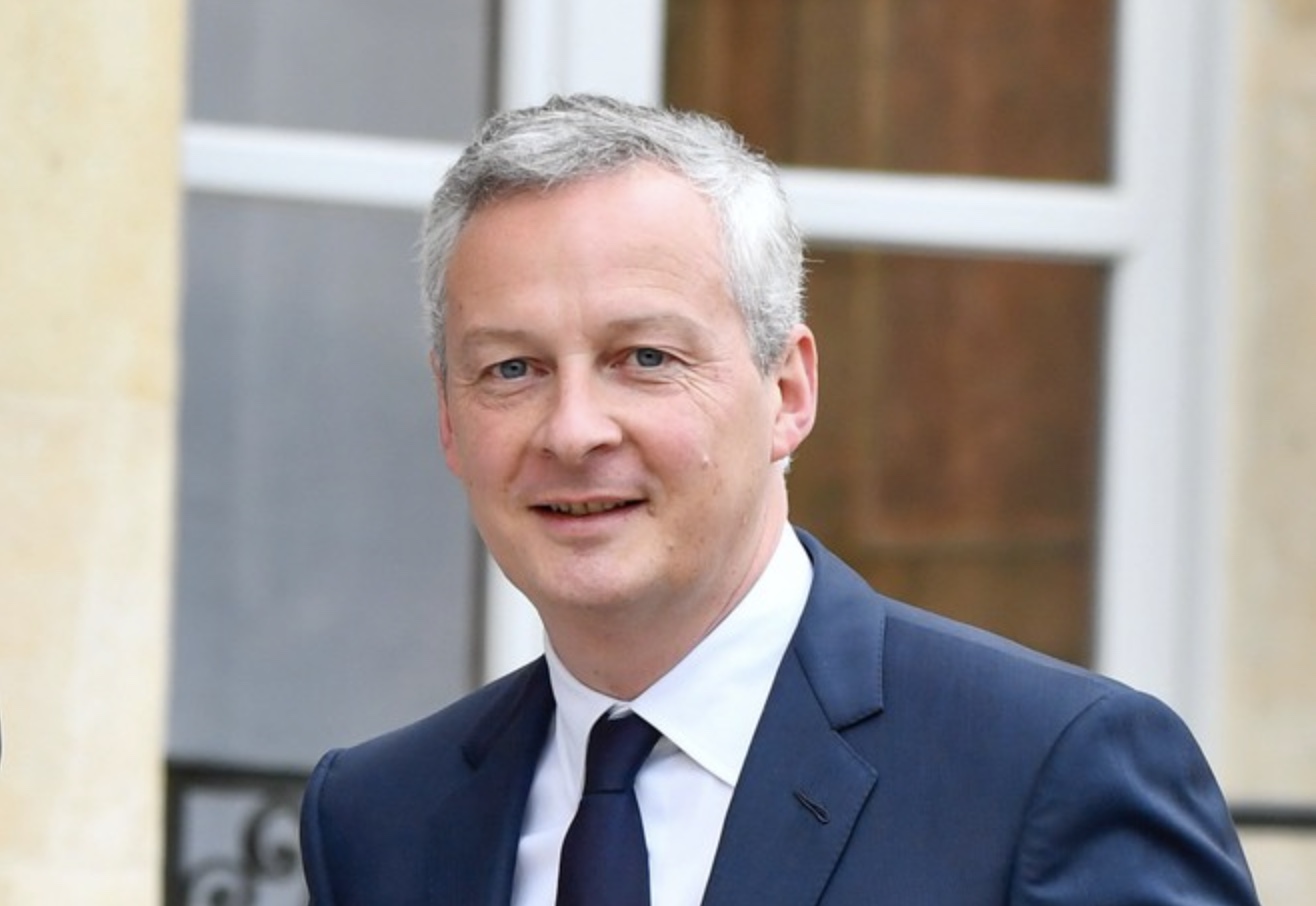 However, the Ars Technica website points out that, as far as is known so far, Maïa will not be the “Falcon 9” of Europe. It will have a lifting capacity of up to 1 metric ton into low Earth orbit and will be powered by a reuse Prometheus engine.

This engine is powered by methane and liquid oxygen, and has a thrust comparable to a single Merlin 1D engine that powers SpaceX’s Falcon 9 rocket, which has nine of them. As such, Elon Musk’s rocket has about 15 times the lift capacity.

The French government must finance Maia’s development on its own. In October, President Emmanuel Macron announced that the country would invest 30 billion euros in a plan to foster industrial innovation.

Aerospace market analysts also point out that, upon realizing that its industry was left behind by competitors, especially SpaceX, Europe decided to try to reverse the situation with the expansion of investments in the sector.

Would you like to be one of the passengers on these ships? Tell us in the comments below!