Home Entertainment Hellblade 2 “Will Make Hellblade Feel Like An Indie Game,” Says Its... 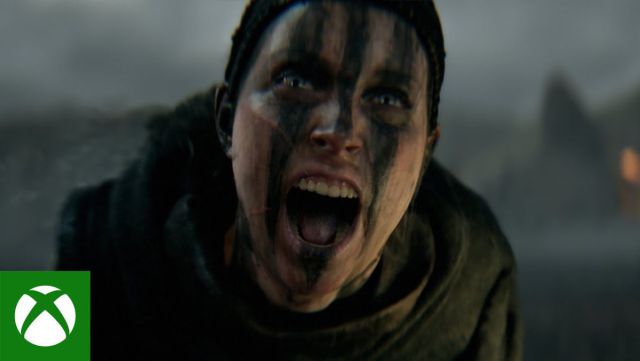 Hellblade 2: The director of Hellblade 2 reveals that the level of ambition with the sequel is higher. So much so that the difference compared to the original will be greater.
Hellblade 2 is not about bluffing. Expectations are high for Ninja Theory with the sequel to one of the intellectual properties that made an impact over the past generation. Tameem Antoniades, studio co-founder and project manager, shares what fans can expect during Senua’s return.

“The goal with Hellblade 2 is not to perfect it, but to create an experience that feels more refined and believable,” Antoniades reveals in an interview with the NME portal. “His ambition for him in terms of scale is higher. I think Hellblade 2 will make Hellblade feel like an indie title.”

For the director, it is essential to start from real life to transfer what you want to achieve in the digital world. Therefore, they have scanned more than 40 locations in Iceland. Melina Juergens, the actress behind Senua, also had personalized training by an expert to perform combat motion capture. “The idea is credibility, to make things seem real or believable, and the best way to do that is to build everything based on real elements,” she concludes.

Senua’s Saga: Hellblade 2 will be one of the first Unreal Engine 5 titles to hit the market. Although we still do not know its launch framework, the company has shared on some occasions what level of photorealism it has reached. Its arrival is expected on Xbox Series X|S and PC.

In this link you can see one of the examples. We see the face of the protagonist in two versions, one clean and the other stained by mud. “Senua has been brought to life in Senua’s Saga: Hellblade 2 thanks to our development of skin and eye materials using references from the studio,” they said in a tweet posted on the official account.