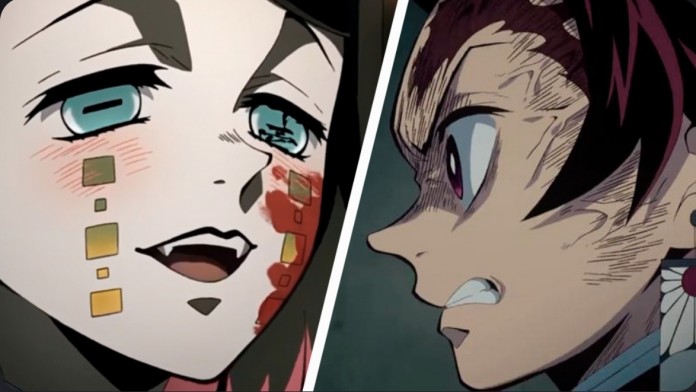 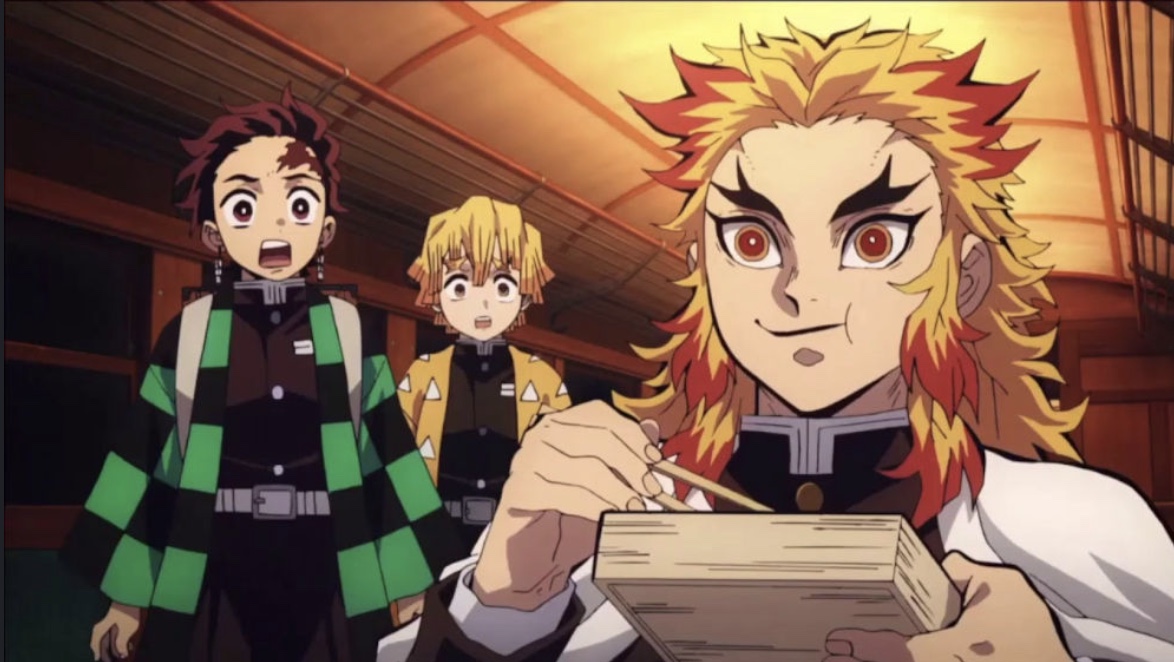 Many fans did not like the idea, but currently the Kimetsu no Yaiba anime is dedicating a few episodes to tell the story of his hit movie. This can be a great opportunity for those who could not see it, since it will allow them to enjoy this interesting mission of the demon hunters. With everything and its darkest moments.

Kimetsu no Yaiba anime presents one of Tanjiro’s darkest scenes

We’re getting into the spoiler realm a bit for now, so if you haven’t seen the Kimetsu no Yaiba movie or the latest episode, you may want to be careful. The plot of Mugen Train shows us Tanjiro and company boarding a mysterious train where several people have disappeared.

During this mission they are accompanied by the flame pillar Kyojuro Rengoku and end up facing a powerful demon named Enmu. His abilities allow him to put his enemies to sleep and trap them in dream worlds and then kill them.

It is here where Kimetsu no Yaiba presents us with one of the darkest scenes of him. When Tanjiro realizes that he is dreaming, with the help of a vision from his father, the demon hunter commits suicide in order to wake up. Enmu puts him to sleep several times, but the young Kamado always resorts to his escape method.

However, in one of the dreams, Enmu presents him with visions of his bloody family and reproaching why he did not save them. This angers Tanjiro who shows a very aggressive and determined side to take down the powerful demon. The protagonist of Kimetsu no Yaiba had never been seen like this, as he seemed about to bring out the darker side of him. Do you think this mission will change your way of being in the future?

Squid Game on Netflix: what does the title of the Korean...