The project was scripted by Michael Waldron, who worked on Rick and Morty, while Mike O’Malley, responsible for Survivor’s Remorse, will be the showrunner.

Heels’ plot revolves around men and women who pursue their dreams in the world of wrestling in a small town. Set in a small community in Georgia, the story follows a wrestling company that belongs to the family of brothers and rivals Jack Spade, played by Amell, and Ace Spade, played by Ludwig, as they fight over the legacy of their deceased father.

Check out the photos. 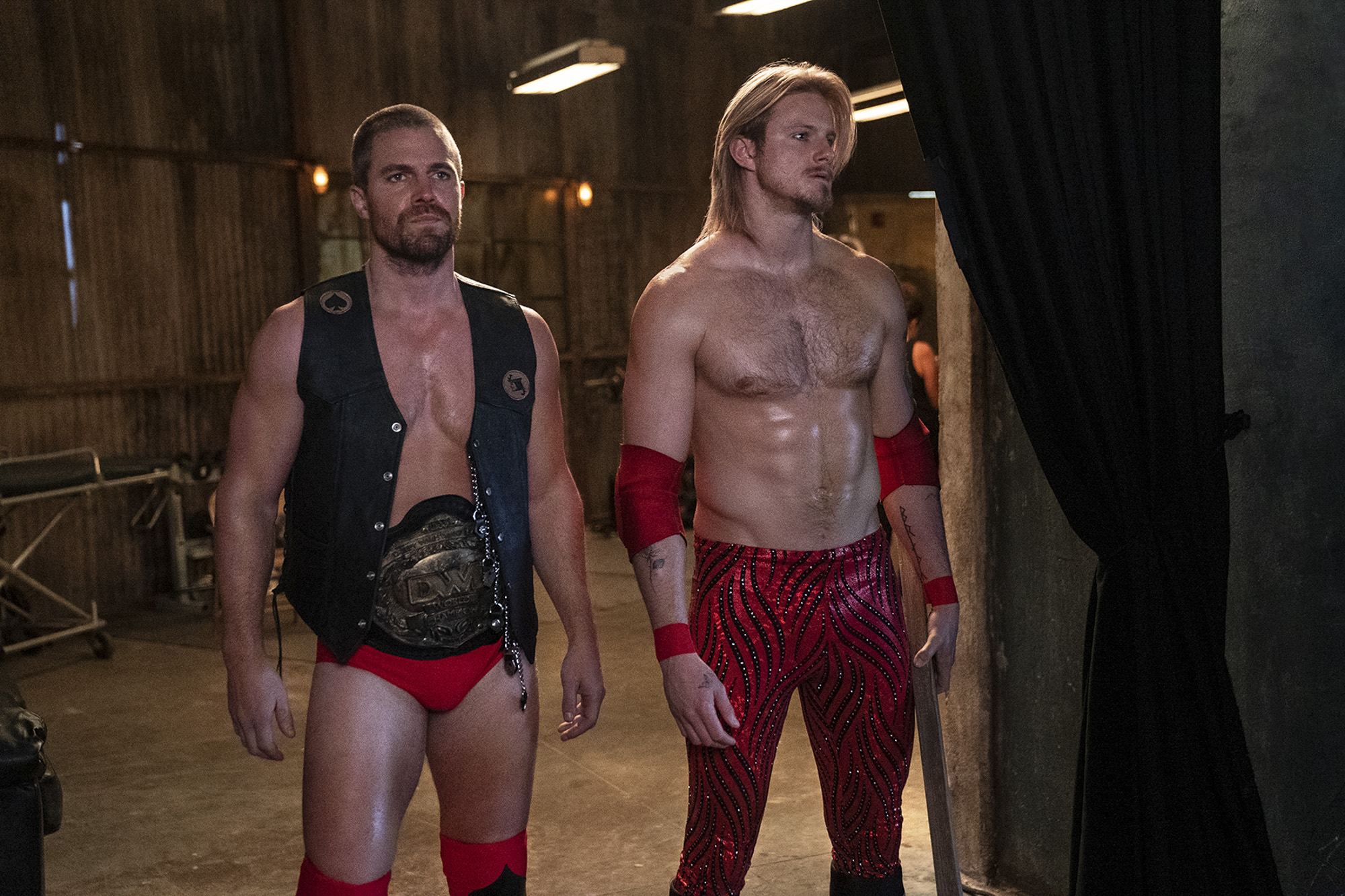 The Heels series enters the world of wrestling, in which, inside the ring, someone must play the good guy and another must be the villain, called heel. However, in the real world, it can be difficult to live up to these characters – or even abandon them.

The production will have its possible debut in the American summer – equivalent to the winter of the southern hemisphere, between July and September.

In fact, David James Elliott will be Tom Spade, the father of Jack and Ace and a great ex-fighter. In the plot, he was the owner of the Duffy Wrestling League, and built a business that provides many opportunities for aspiring fighters from around the country.

The first season of Heels will have 8 episodes and still has no official premiere date. So keep an eye out for more details!

Marvel’s Wolverine — Will we see more before the end of...