Home Celebrity Heechul reveals who his first love was 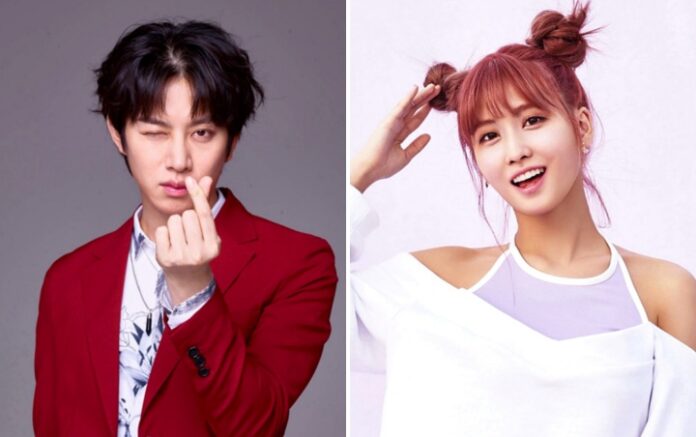 Despite not being able to participate in the Super Junior group activities, Heechul keeps busy in the different variety shows he is part of.

One of them is the program ’20th Century Hit Song’, where the idol revealed his love history, confessing who was his first girlfriend and his vision of relationships today, we tell you the details.

In a new episode of this program, Heechul and his colleagues addressed the topic of first love, one of the ones that most marks you in life and the one that perhaps will never be forgotten. The idol confessed that his first courtship was with an older girl. OMG

Heechul shared that the story began when he met her at a club, he did not address details about how long they lasted together or why they ended. He also clarified that he was only 22 years old when he started with said romance.

Regarding his vision of love today, he considers that young people have a faster pace in life, one of his programmates revealed that he had his first girlfriend when he was in sixth grade, something that surprised him, because he never imagined falling in love so young.

He also confessed that now that he watches love movies he feels nervous, although he did not clarify if it is because of the feelings he himself experiences in his courtship with TWICE’s Momo or because he sees that relationships have changed over time.

It is not the first time that the idol has been candid about certain aspects of her life, she has also spoken about the hatred that exists against idols, since 2 of her great friends suffered from bullying and malicious comments that led them to make a deadly decision.

JUNGKOOK IMPROVES A KARAOKE SESSION AFTER FLIRTING WITH V?