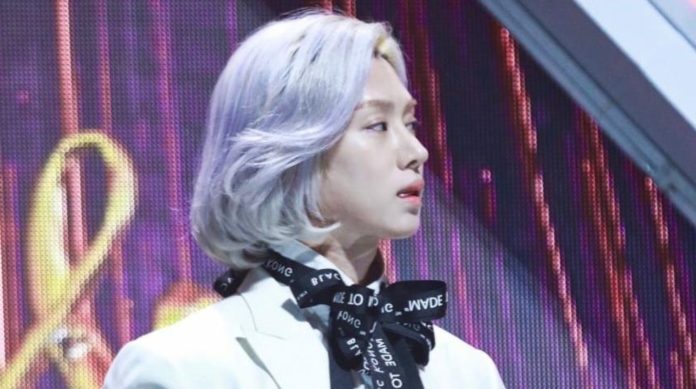 The Seoul Music Awards 2020 were full of unforgettable moments, the winners and performers shone in front of the cameras and tried to give their best. This was also the first awards attended by TWICE and Super Junior after the relationship between Heechul and Momo became known and although there was no interaction between idols, the unfortunate comment of a MC made the couple have a hard time .

The phrase of the MC was considered as if he were implying the name of Momo, and although in the end he completed the phrase with ‘the members of Super Junior’, different fancams show the reaction of the TWICE girls to the ‘joke’.

None of them seem happy, in fact, they look confused and somewhat disgusted. Before the comment, Heechul, who also participated as MC in the awards ceremony, no choice had to respond with discomfort to close the joke, however, it was misinterpreted by many fans in the networks that ensure that Heechul also He mocked the situation.

What is certain is that being in that position it must have been difficult to give a “correct” answer and that it seemed appropriate in the eyes of all the viewers, so Heechul probably only tried to end the comment made by the other MC.