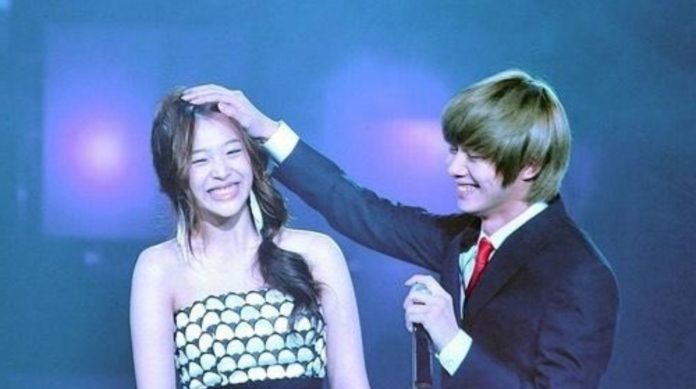 After Sulli’s death, several fans were worried about the mental health of the idols and also about the people who were close to her.

Heechul of Super Junior maintained a great friendship with her, because in addition to being companions of the same company, both were like brothers and the singer revealed the decision she made after the death of her friend.

Heechul made a live broadcast on his YouTube channel, the idol talked about many things and decided to introduce ELF to the new member of his house: Globin, Sulli’s cat.

He explained that he made the decision to adopt it, but that he had not wanted to reveal the news, he did not even inform SM Entertaiment, because he did not want to receive any kind of comments, either of hate or calling him a “savior.” In addition, he confessed that Globin usually cries, but stops doing it when he snuggles with him.

Sulli and Heechul shared the same love for animals, especially cats. The idol has for several years Heebum, a feline who gave him a fan. He also has a dog named Bok, and I even take care of a puppy that had health problems, but unfortunately he passed away.

Fans already suspected that he took over Globin, as he appeared in some of his vlogs, but believed he was perhaps taking care of him temporarily.

ELF has reacted by his great gesture and they have shared their feelings about Heechul through social networks. Without a doubt, Globin will be in good hands.