Home Crypto Heavy criticism from the famous entrepreneur to Shiba Inu and Dogecoin! 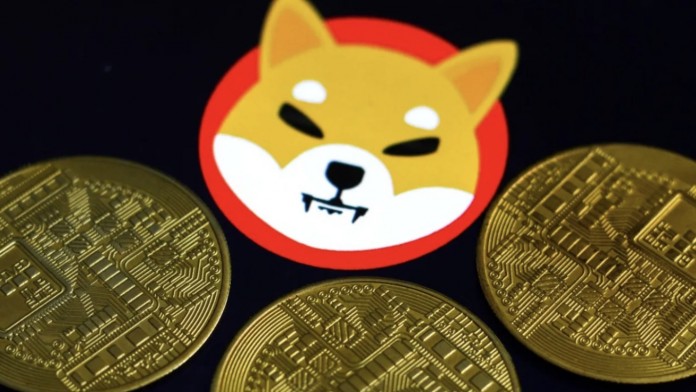 The real face of The Wolf of Wall Street, the broker Jordan Belfort made striking statements for Shiba Inu and DOGE.

Famous US broker Jordan Belfort criticized meme (prank) cryptocurrencies like Dogecoin and Shiba Inu. The life story of the former stockbroker inspired Martin Scorsese’s movie The Wolf of Wall Street. Because he defrauded many investors with the brokerage company he founded in the 1990s.

Belfort gave a statement to The Sun. In his statement, he joked that cryptocurrencies had no value. He even said that those who develop such cryptos should be jailed.

Blasted for Shiba Inu and DOGE

The American entrepreneur said that the two most popular joke cryptocurrencies have no real value and utility. He then added that the sole purpose of these cryptos is to take people’s money. He also claimed that it made people question their ability to get rich. According to Belfort, while there are countless stories of lucky investors making a fortune with a Shiba Inu, there are also a lot of people who lost. Belfort argued that these cryptocurrencies are not the right investment. Meanwhile, the Shiba Inu, which rose over 800 percent in October, fell 29 percent in November.

Returning to Jordan Belfort, he was charged with securities fraud and money laundering in 1998. He spent 22 months in prison for these crimes. Belfort argued that some cryptocurrencies are completely illegal. Moreover, he claimed that those who developed these cryptos should be jailed. On this issue, Belfort said, “People should go to jail seriously, they are not legitimate. There is no such thing as they will never work.” he said.

Belfort added that legitimate projects such as Bitcoin and Ether have been damaged by some rotten apples. Earlier in November, a cryptocurrency inspired by the popular Netflix series Squid Game appeared. Although this crypto is not related to the series in any way, it received wide media coverage. However, it was later revealed that he was a scammer.

Our news is not investment advice. It only aims to convey Jordan Belfort’s statements on the subject. So, what are your thoughts on this subject? We are waiting for your comment…

Bloomberg: Not ETH, these 3 altcoins have bullish signals!