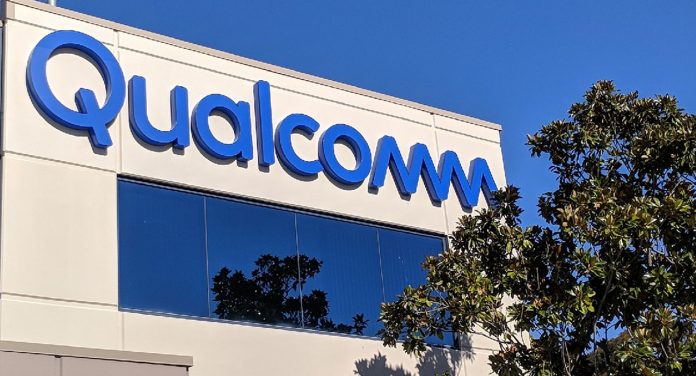 The UK court is asking Qualcomm to pay large amounts of compensation to Apple and Samsung phone owners. Chip licensing practices are claimed to inflate phone prices for consumers.

After receiving a series of antitrust penalties for abuse of power, Qualcomm is now facing a consumer lawsuit where it could be forced to pay compensation to phone owners in the UK. The country’s leading consumer association is suing the chip manufacturer for $ 683 million in damages for alleged violations of competition law.

Qualcomm does not accept claims

The consumer association claims that Qualcomm uses its dominance in patent licensing and the processor market by charging high fees for technology licenses to Apple and Samsung, which then extends to consumers in the form of higher smartphone prices.

As a result of the lawsuit, it is estimated that people who bought Apple or Samsung mobile phones since 2015 could charge between $ 24 and $ 42 depending on the number and type of smartphones they purchased.

Qualcomm frustrated the claims. “Because the plaintiffs knew very well, their claims were effectively terminated by a unanimous panel of judges in the United States Ninth Court of Appeals last summer,” a company spokesperson told BBC News, referring to the FTC’s case on unfair practices.

While $ 683 million represented just over 2.8 percent of Qualcomm’s revenue in 2020, the company struggled to free itself from the resulting bad publicity of penalties and litigation issues. In Asia alone, it had previously been left with antitrust penalties of over $ 2.6 billion in China, Korea and Taiwan.

GALAXY S11 WILL GIVE THE JUMP TO THE CAMERAS OF MORE...