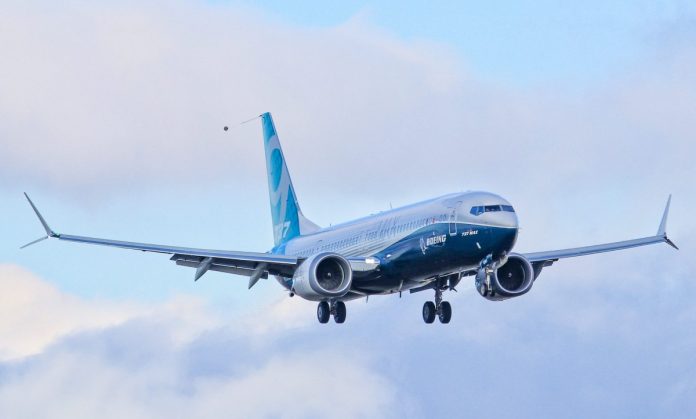 The US-based Boeing company, one of the world’s largest civil and military aircraft manufacturers, has agreed to pay 2.5 billion dollars (approximately 18 billion 355 million lira) for the 737 Max aircraft crashes in Indonesia in 2018 and Ethiopia in 2019.

Boeing, one of the most established companies in the aviation industry, has come to the fore with the accidents of the 737 Max aircraft in recent years. There will be those who remember; The plane, which was buried for 189 people in Indonesia in 2018, crashed in Ethiopia just a year later, in 2019, and cost 157 lives.

The US-based company had to pull the Boeing 737 Max off the production line, which killed 346 people in total within two years. According to the information provided by Engadget, he accepted his responsibility in the mentioned accidents and reached an agreement with the US Department of Justice.

Under the deal, Boeing will compensate the heirs, relatives and legal rights holders of passengers who died in the Lion Air 610 and Ethiopian Airlines 302 accidents. In addition, the company, which accepted to pay a judicial fine on the grounds that the Federal Aviation Administration mislead the Aircraft Evaluation Group (FAA AEG), signed a total of 2.5 billion dollars (approximately 18 billion 355 million liras).

In addition to the $ 2.5 billion payment, Boeing will have to continue to cooperate with the FAA for ongoing and future investigations. The firm will also need to regularly report any evidence of fraud committed by its employees or partners, and submit annual reports to the FAA on the status of remediation efforts.