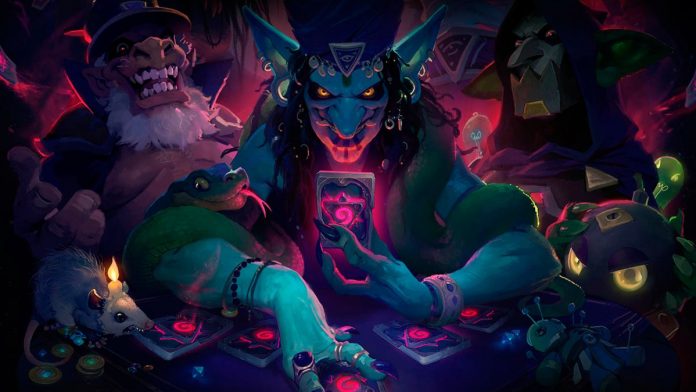 Hearthstone, Blizzard’s popular card and strategy video game based on the World of Warcraft universe, is getting big changes soon with a new deck of free cards, many of them brand new. This was announced by the Californian company, arguing that after so many years since its launch, they want the game to be more accessible to new players.

Thus, Blizzard will offer up to 235 cards for all players, 29 of them new, in order to “provide a modern collection of starting cards for players of all types and make Hearthstone even more accessible to new players,” they comment from Blizzard.

So much so, that Blizzard has already detailed the contents of this new deck for newcomers, which will consist of the following:

Thus, and as is currently the case, the cards of this new starting deck will be unlocked while the player levels up in the following way: each class of will be obtained by going up from level 1 to 10. The Neutral Core cards will be unlocked according to the class levels obtained. The golden versions, meanwhile, will be obtained after achieving the achievements of each class.

Upon reaching level 10 in all classes, access to the base set will be granted in the next set rotation. Also, the classic mode returns in which players compete with the 240 original Hearthstone cards, also increasing the total of deck slots, from 18 to 27. On the other hand, there will be no refunds of dust. 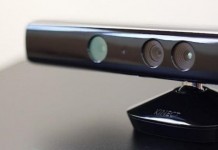