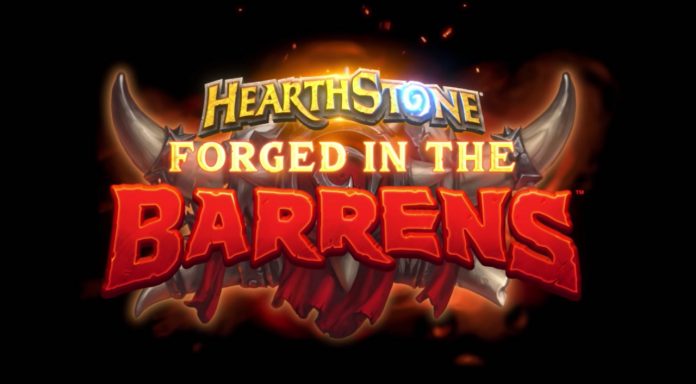 As part of Hearthstone’s upcoming Forged in the Barrens expansion, Blizzard will add a new mode to the collectible card game, allowing the game to be played as it first launched in 2014.

Hearthstone’s classic format will eliminate all cards and keyword effects added to the game since then.

The developer company is thought to have taken this step for those who missed how Hearthstone matches were played before adding the Demon Hunter class and many different card combinations.

It is also stated that the classic format is just one of the changes the company plans for Hearthstone’s “Year of Gryphon.” In addition to the 235-card “Core” set, which replaces the game’s existing Basic and Classic sets, there will be 135 new cards for players to collect in the expansion.

In addition to this development, it should be noted that Blizzard will also release Hearthstone Mercenaries, a competitive single player game mode that will introduce players to some new characters from the Warcraft universe later in the year.

What are your thoughts on the new version of Hearthstone? Did it improve? They compare Halo Infinite a year ago vs. how does it look now 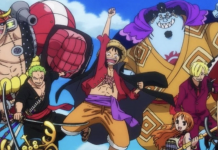 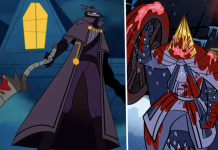 Bloodborne: This is what the game would look like if it were a Cartoon Network animation