Home Tech Heartbreaking statement about the hack attack from Twitch! 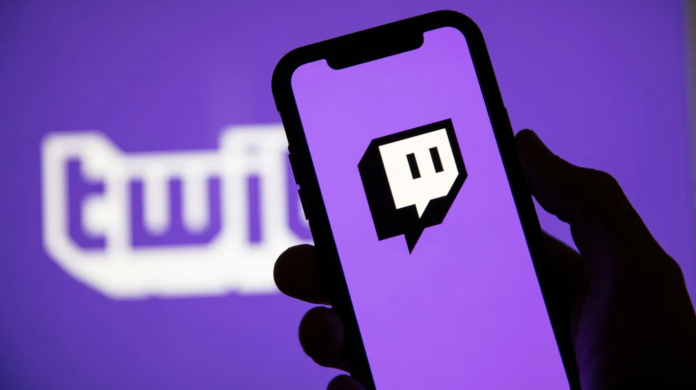 Twitch talked about the data breach. He said if passwords and credit card information were stolen.

In the first week of October, Twitch suffered one of the biggest hack attacks in history. Along with the source code of the platform, the details of the payment made to the publishers were revealed in full. The plans to establish a Steam rival game platform, which Amazon has not mentioned so far, have also been revealed.

Making a statement after the attack, Twitch said, “We can confirm that the breach occurred. Our teams continue to work to understand the extent of this.” The main concern of users was whether passwords and credit card information were stolen. The company cleared the confusion on this issue.

In his statement on the Twitch blog page, he touched on the reason for the violation in question. “The incident occurred when an unauthorized third party accidentally gained access as a result of a server configuration change,” the company said, emphasizing that teams took quick action to fix configuration issues and restore security.

In addition, Twitch stated that the data exposed consists only of files from the platform’s source code repository and information about payments made to some publishers. He claimed that the security breach only harmed a small group of users. He also underlined that passwords are not affected, adding:

We are also confident that there is no unauthorized access to systems with Twitch logins encrypted with Bcyript, and that full credit card numbers or ACH/bank details have not been exposed. 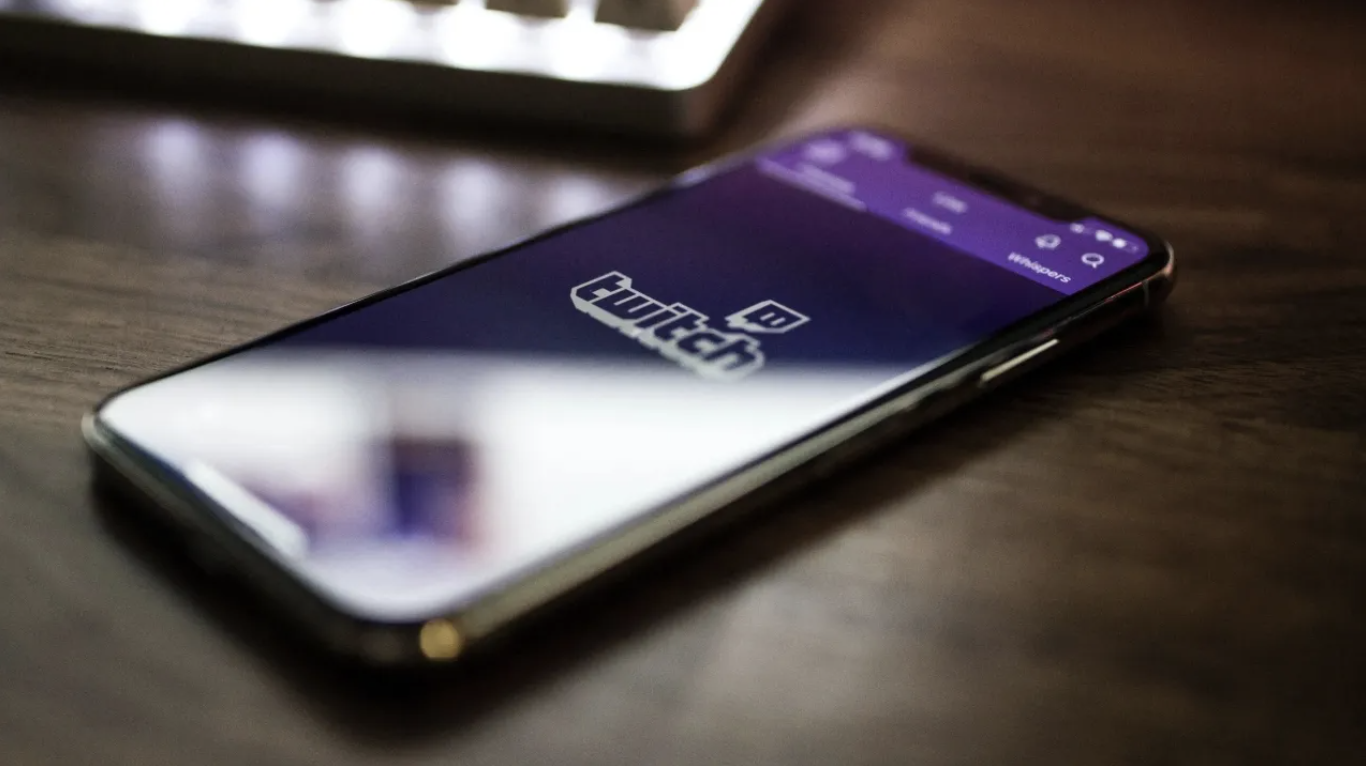 At the time of the security breach, a 125GB torrent file was shared on a popular forum site. It was estimated that it contained the company’s private information and commitment history. However, there was no explanation from Twitch regarding this. According to the information revealed, Twitch paid its popular publishers between 37 thousand and 752 thousand dollars in September.