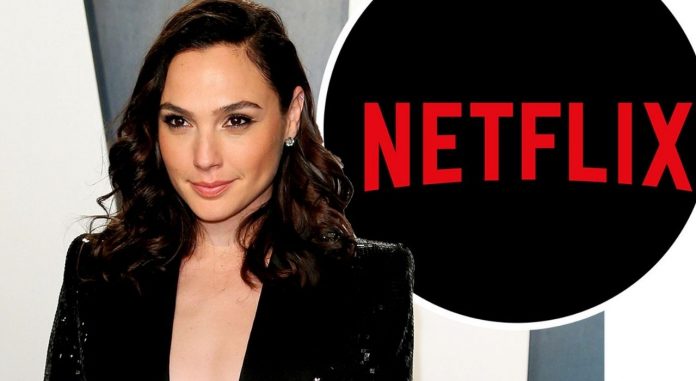 Netflix is ​​either signing or purchasing many new productions. According to recent reports, Netflix bought the broadcast rights to the movie Heart of Stone. The movie starring Gal Gadot is listed in the espionage / thriller category. The movie, which is based on action, will appear on Netflix in the future.

Netflix will bring the movie Heart of Stone to the audience

Netflix, which bought the broadcasting rights of the film signed by Skydance Media, is very hopeful of the film. Tom Harper sits in the director’s chair of the movie. According to the news in Deadline, the directors and screenwriters who took part in the Heart of Stone scenario raise the expectations of the audience and our Mission Danger emphasizes that they should expect something in the setting of 007 James Bond movies.

It should be noted that the shooting of the movie has not started yet. We have to wait a while for more detailed information about the movie. He will also work with veteran names such as Gal Gadot, Greg Rucka and Allison Schroeder, who are among the producers of the film. Skydance Media and Netflix are known for collaborating on many projects, such as The Old Guard with Charlize Theron and 6 Underground by Ryan Reynolds.

With the coronavirus epidemic, the cinema industry also suffered a significant blow. After the movie theaters were closed, the films that were transferred to the digital environment appear before the audience through different platforms. As you know, Netflix is ​​one of the biggest winners of the coronavirus era. The popular content viewing platform, which has managed to collect millions of new subscribers, continues to appear with brand new productions. Let’s not go without specifying Netflix of the year 2020 has released 71 new movies.