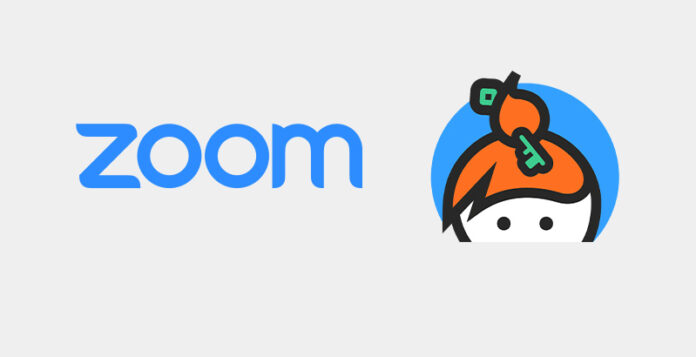 A person on trial in Nigeria was sentenced to death at the hearing held with the Zoom application. The decision made the reaction of human rights defenders. Stating that they are against the execution under all circumstances, the Human Rights Monitoring Committee described the decision as “brutal and inhuman.”

A person named Olalekan Hameed, who was tried on the grounds that his boss killed his mother, appeared before the judge using the Zoom application due to the measures taken in the fight against Covid-19 yesterday. While Hameed was in prison, the judge Mojisolo Dada was in the courtroom in the city of Lagos. The trial, which lawyers also attended from home via internet, took about 3 hours. At the end of the trial, Dada decided to hang and hang Hameed.

It was not stated whether Hameed, who denied the accusations that 76-year-old Jolasun Okunsanya was killed in 2018, would appeal.

Stating that the establishment of a virtual court for the continuation of the legal processes points to the determination to ensure justice, the Human Rights Monitoring Committee stressed that it was wrong and unacceptable to take the death decision. In the statement of the committee, the statements “This irreversible, inhuman, obsolete punishment should be abolished” were included.

In the country, the approval of state governors is required for the execution decision. According to Amnesty International’s data, there are more than 2 thousand people sentenced to death, but three people were executed in 2016.

10 differences between WhatsApp versions of Android and iOS!

Samsung Launches Galaxy Tab A8 2021 With Bigger Screen And New...