Home Celebrity After his health problems, Justin Bieber receives his 26 years in an... 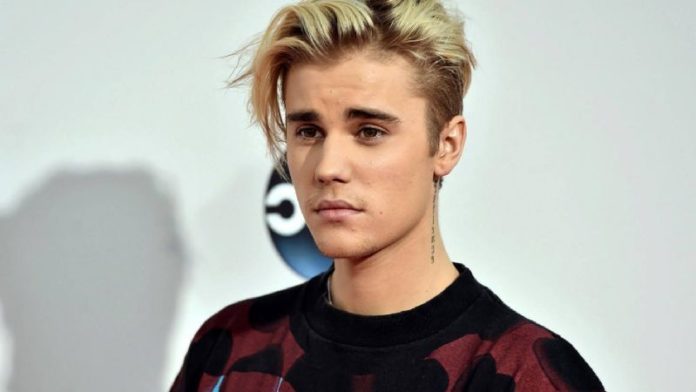 More than a decade ago, Justin Bieber began his career in the music industry and with his song “Baby” he won the affection of the entire teenage audience.

But as he grew older, the Canadian singer took a big turn in terms of his lifestyle, to the point of becoming one of the most scandalous celebrities in the world of entertainment.

Anyway, Justin Bieber has reason to celebrate since he recently released his album “Changes” and is already a success. But also, today is a very special day, since it is turning 26 years old.

Have a nice weekend

It is true that the interpreter of “Sorry” was not having a good time. He came from several years in absence for presenting health problems.

Through a mini documentary published on YouTube, the young artist had confessed that some time ago he contracted Lyme disease and that was the reason for his absence.

However, now the pop star can be seen much improved, since he currently has a companion who has helped him in the most difficult moments, his wife Hailey Baldwin.

My heart skips a beat when I’m around you.

Undoubtedly, the present of Selena Gomez’s ex-partner cannot be better. Perhaps this moment could be the best birthday present, for someone who has suffered a lot in recent years.