Home Tech He will fly his passenger like Superman! UFO-like vehicle introduced 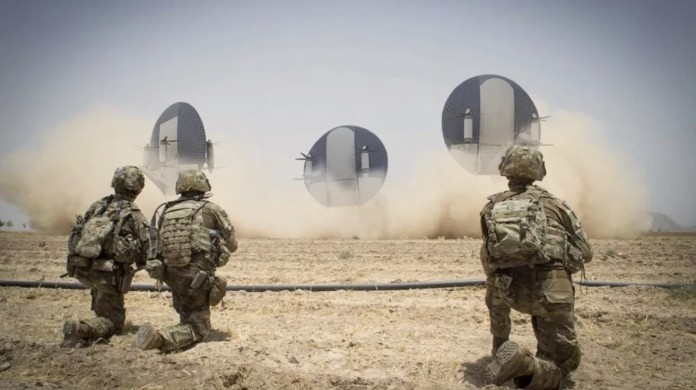 A UFO-like circular electric vehicle draws attention. Here is the aircraft that the US-based Zeva Aero is working on…

A US company is developing a UFO-like electric vehicle. The CEO of the company made a statement about this aircraft. The CEO announced that after the completion of the first prototype, it can start manned flights within 3 to 6 months. Look how the US-based Zeva Aero company explained its electric flying vehicle with a single-person vertical take-off and landing (VTOL)…

The carbon fiber UFO-like vehicle has these features!

New Atlas held a meeting with Stephen Tibbits, CEO of Zeva Aero. The CEO first said that the vehicle has a diameter of about 2.4 meters and a gross weight of 317 kilograms. In the meantime, he added that the vehicle is carbon fiber. One of the most interesting aspects of the vehicle is undoubtedly how the travel experience will be. Because he will travel like a Superman… 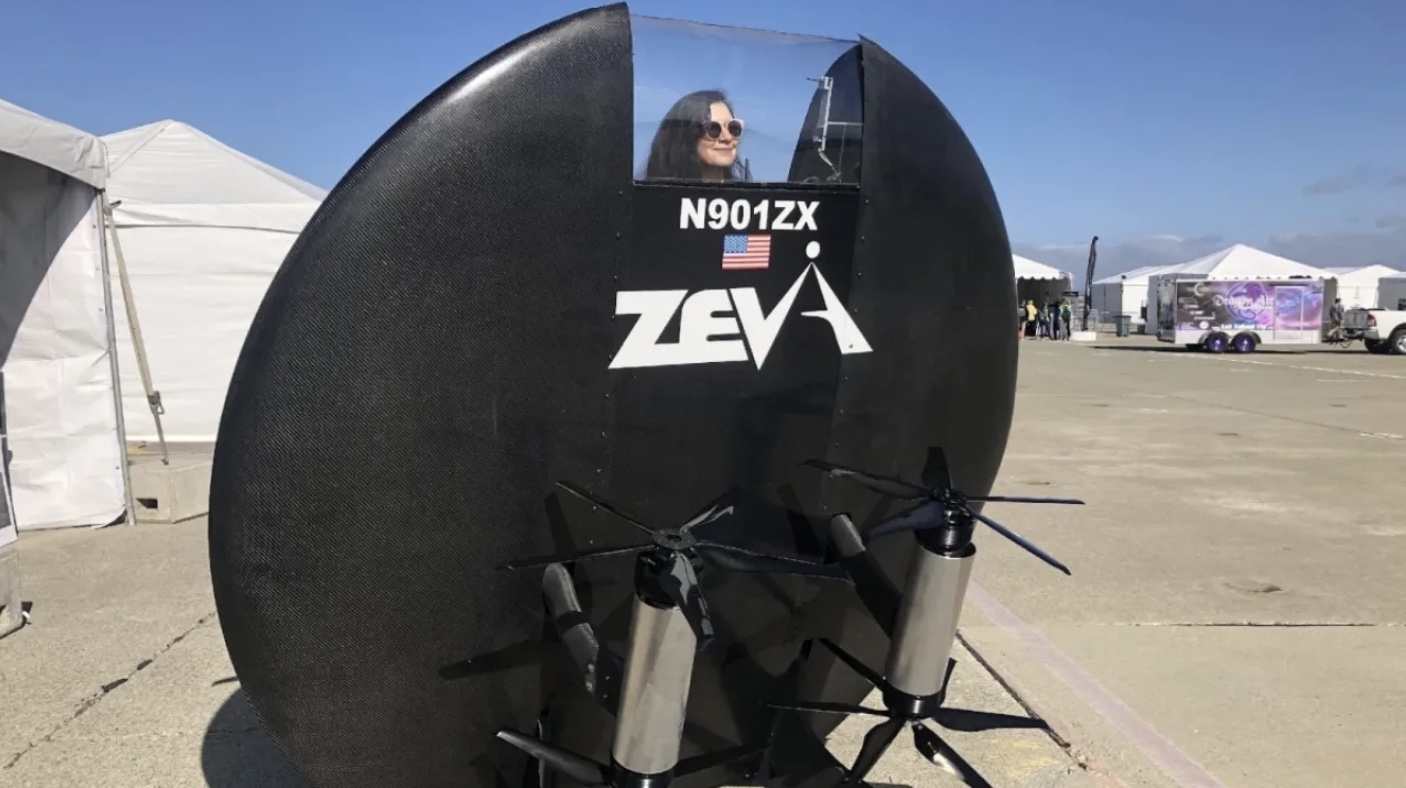 The UFO-looking vehicle has enough space in the middle for a person to fit in. There is also a glass partition that allows the user to see out. There are two propulsion engine bays at the front and two at the rear, each with two electric propellers.

The batteries will be located in different boxes and on the sides of the circle. However, battery power is planned at 25 kWh in the first production model. In addition, battery boxes will be constantly monitored. 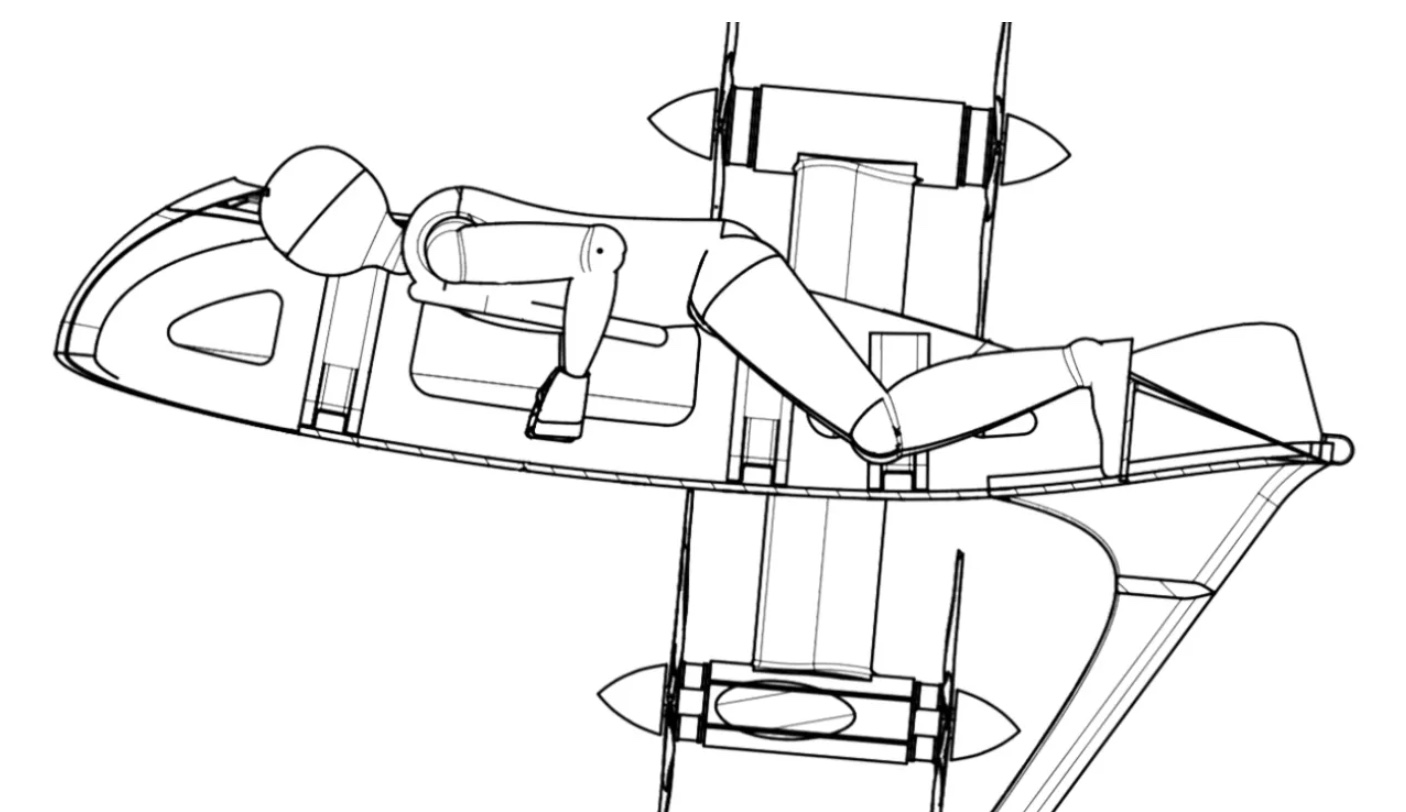 This single-seater eVTOL vehicle is expected to function as an air taxi. It will also most likely carry passengers upside down. So he will fly like a Superman! Meanwhile, the vehicle could be an alternative to a helicopter for the wealthy. It doesn’t even need frequent maintenance like a helicopter.

Priority of use will be emergency assistance

Company CEO Stephen Tibbits announced the priority of use for the UFO-like vehicle. The CEO stated that he wanted it to be used primarily for purposes such as emergency aid, search and rescue, and supply. Because he sees the relatively small size of the vehicle as an advantage in this regard.

The UFO-like vehicle in question can land almost anywhere. For example, even to a dead end. For this reason, the CEO announced that many people are eagerly awaiting the vehicle. However, he continued as follows: “I want the vehicle to be used outside the cities first. It can be used in cities after thousands of hours of flight.”

That said, Tibbits added that they’re seeing a lot of interest from rural areas and countries like Indonesia. Because it is an excellent means of transportation for the wealthy living in regions such as Indonesia, which has thousands of uninfrastructured islands. Finally, CEO Tibbits stated that they continue to work on the tool. He emphasized that the vehicle must pass many tests before manned flights.

Huawei Watch D is getting ready to rival Apple Watch 7!