Home Tech He wants to remove it from Chrome! Controversial decision from Microsoft 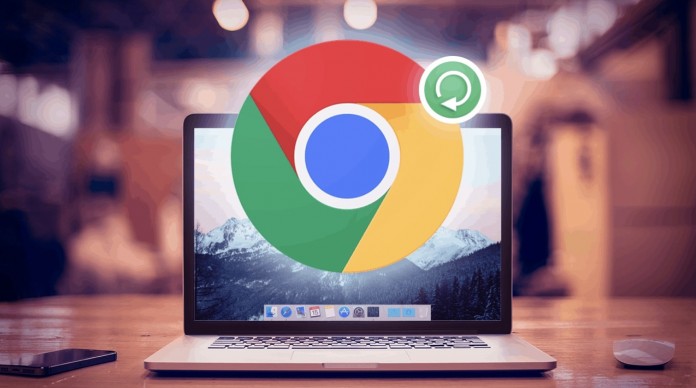 Microsoft is trying to reverse these decisions by warning those who try to download Google Chrome using Edge.

Microsoft has added a new one to the methods it has tried to get people to use the Edge browser. The company, which previously encouraged users to Edge by making it difficult to change the default browser in the Windows 11 operating system, is now obsessed with the Google Chrome application.

Microsoft has started to send some warnings to those who want to download Google Chrome via Edge. Claiming that its browser has the same technology as Chrome, Microsoft states that Edge is a solid alternative.

Microsoft hints that the Google Chrome browser is outdated 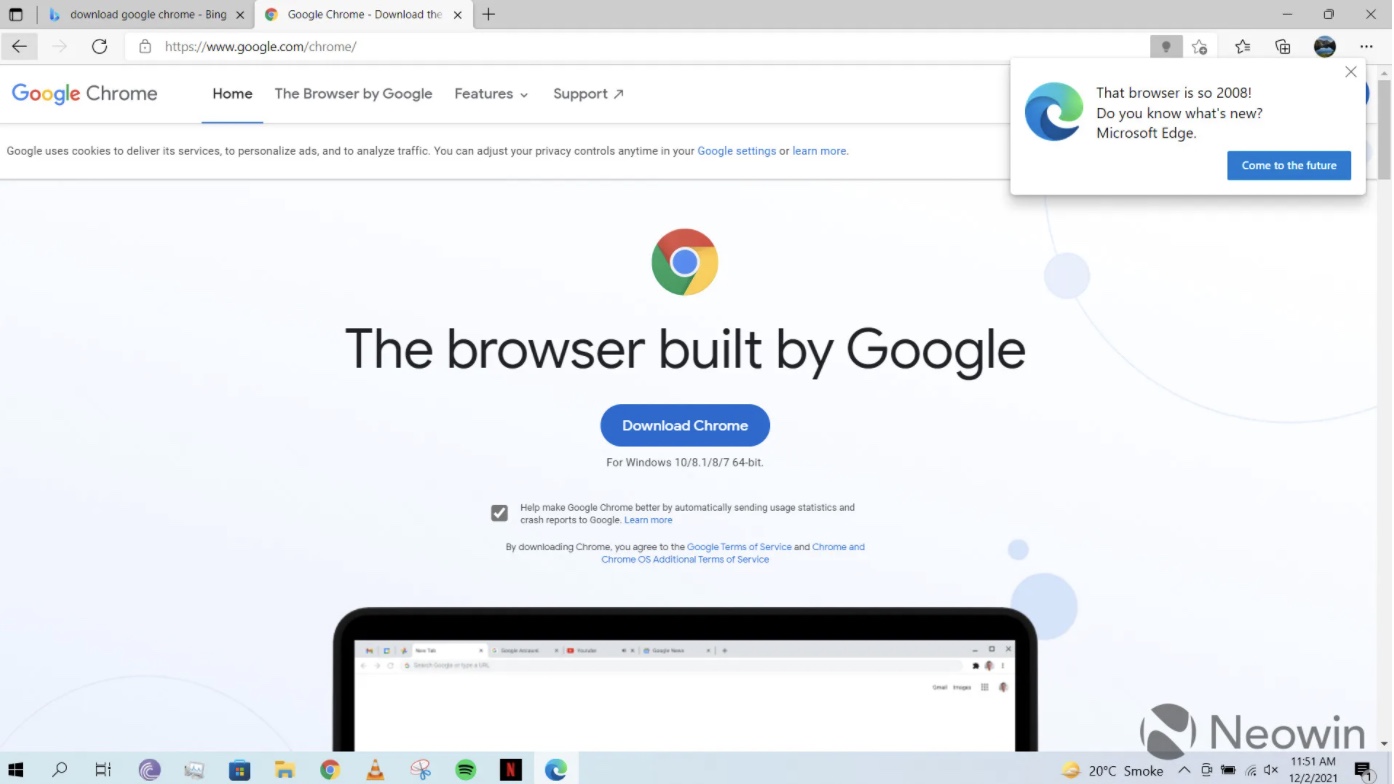 Google sometimes sends similar pop-up prompts. The company issues a warning to those who use its search engine, saying that it “recommends Chrome, a fast and secure browser.” However, Google also gives users the option to reject this suggestion.

The same is not true for Microsoft. When you go to the Google Chrome download page in Edge, there is no option other than the “Browse safely now” button in the warning window that appears. Also, Microsoft refers to the release date of Chrome in 2008, implying that this browser is outdated. “You know what’s new? Microsoft Edge!” With his words, he once again directs people to Edge.

In the meantime, Microsoft offers its own browser to those who search for the words “browser” and “browser download” in the search engine Bing. “You are already using Microsoft Edge. You don’t need to download a new browser.” He tries to deter people from installing applications such as Chrome and Firefox.

But what do you think about these moves by Microsoft? Do not forget to write your ideas in the comments section.

Deep web and dark web: what is the difference

Torchlight 2 is free for 24 hours on the Epic Games...