Home Crypto He Sold His Toys To Buy Bitcoin: Now That Child Millionaire! 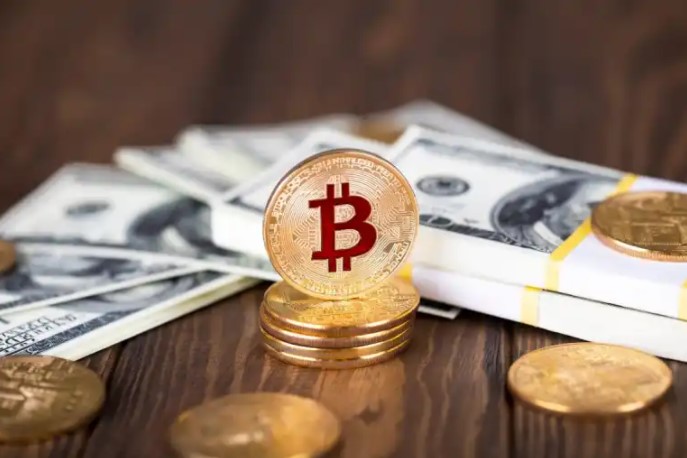 A crypto trader shared how he became a millionaire after selling his toys to buy Bitcoin when he was just 11 years old. Dadvan Yousuf, 21, is currently the youngest person to become a self-made millionaire in Switzerland.

Sold his toys at age 11 for Bitcoin

Dadvan was only 11 years old when he started trading. The 21-year-old Kurdish refugee fled to Ipsach, Bern with his family in 2003. One day, eleven-year-old Dadvan spread a carpet in a parking lot and sold all his toys and earned 250 Swiss Francs. Dadvan said, “I grew up in very bad conditions, we were very poor and my grandmother needed money for surgery. “I heard my family talking about it and I wanted to do something,” she says. Trying to find a safe way to send money abroad, the young boy began researching cryptocurrencies and attended forums where he first encountered the term Bitcoin. “I read about Bitcoin for the first time. People were talking about the next big thing that would change the world. “The first thing I did was go to a kiosk and ask for BTC,” he says.

“I told my dad I wanted to buy Bitcoin and he thought I was joking,” Dadvan says. Dadvan spent a few days trying to persuade him but eventually he succeeded and his father gave him his credit card – he bought 10 Bitcoins for €15 each. “I had no idea what a wallet was, how it worked – I started to think I had made the biggest mistake of my life and my father was right,” Dadvan adds. About a year later, the young boy buys his first big job, buying 1000 Bitcoins at $13.53 per token for 11,200 euros. He continued to trade over the years, investing in Ethereum for the first time in 2016 and buying 16,000 for 134,000 euros. Dadvan became a millionaire at the age of 17 but earned nothing until 2020. He now aims to provide free financial education to people so that they can have a “chance to become successful traders”.