Home Crypto He Said Buy And Forget These Altcoins In March! Favorite 3 Cryptocurrencies! 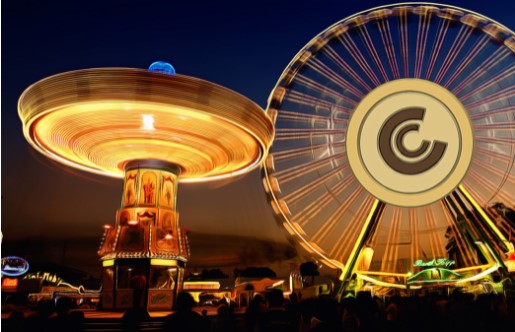 Bitcoin and the entire cryptocurrency market continues to be unstable. Inflation data, which came in line with the expectations today, pulled the market up. However, Bitcoin fell again from the levels of $ 40,200. At the time of writing, it continues to be priced at over $39,000. The interest rate decision to be announced by the FED next week continues to put pressure on the market.

The YouTube channel A Chain of Blocks, which is closely followed by crypto money investors, shared the best 3 altcoins that can be bought in March with their followers.

The first altcoin to be mentioned on the list is Phantom (FTM). Fantom is a directed acyclic graph (DAG) smart contract platform that provides DeFi services to developers using its own bespoke consensus algorithm.

Working with a team of 40+ full-time developers to become an alternative to Ethereum, Fantom has lost some serious blood. FTM price, which had recently slumped as low as $1.28, has now reached the buy level, according to the popular analyst.

Tezos is a blockchain network based on smart contracts, not much different from Ethereum. However, there is a big difference: Tezos aims to offer a more advanced infrastructure. That is, it can evolve and improve over time without the danger of a hard fork.

There are 100+ decentralized applications currently running on the network. With the spread of blockchain-based applications, the price of XTZ is expected to increase.

The last altcoin on the list is Oasis Network (ROSE). Oasis is the leading privacy-enabled and scalable layer1 blockchain network. They want to create a next generation infrastructure for Web3, DeFi, GameFi, NFTs, Metaverse, Data tokenization and Data DAOs. In doing so, it combines high efficiency and low gas costs with a secure architecture.

What Oasis is really trying to do is give large companies the ability to transact on a blockchain using a distributed ledger, but still control their data. Oasis has privacy features that create a fundamentally new kind of digital asset, called tokenized data. So basically, large businesses or anyone can keep their own tokenized data and then transact in a private way.

Analyst: Bitcoin Price Will See These Levels In Respect!