Home News He Retired Years Ago With The Advice Of Bitcoin 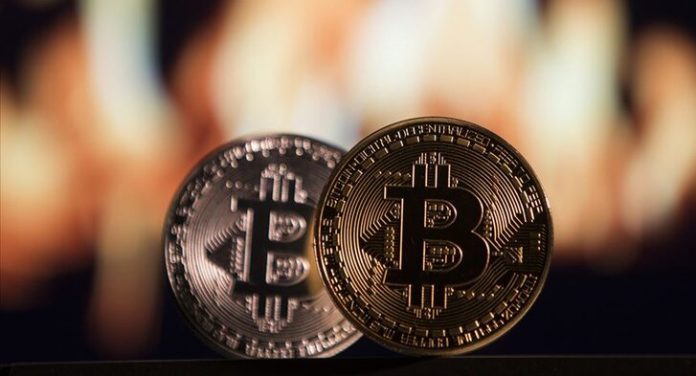 A skydiving trainer retired after receiving bitcoin advice years ago. His advice is “Buy Bitcoin.” happened.

Reddit user AgentLead_TTV received bitcoin advice from a student named Nate one day, where he taught parachuting in 2016. After the lesson, Nate wanted to tip AgentLead_TTV with bitcoin. But the user, who did not have a bitcoin wallet at that time and did not have time to open it, was content with a $ 20 tip.

Nate, who left a note to the user after the lesson and retired his teacher, not only recommended btc but also stated the current value of btc in his note. The bitcoin, which was $ 614 at the time, caused a great regret for the Reddit user later on. But the user, following Nate’s advice, found himself in the cryptocurrency industry in March 2017. The user who started to make money in this way described Nate as follows:

He wore a t-shirt and a cap that read ‘Ask me about Bitcoin’. He was literally Mr. Bitcoin. He had bitcoin sticks in his car. Certainly it is very rich now.

AgentLead_TTV said that he had saved 10 thousand dollars of bitcoin with the 1,500 jumps he performed after Nate. “I wish Nate had left an address or a phone call to contact him.” The user said his thanks on Reddit. Reddit users who commented on the post, “Where are you Nate?” He asked the user and gave support.

Some users have suggested that Nate was an early bitcoin investor, so he might be enjoying himself by living on an island.

Doctors begin to view long covid as a new disease