Home Celebrity He kept it a secret… the court gave Elon Musk the tapes. 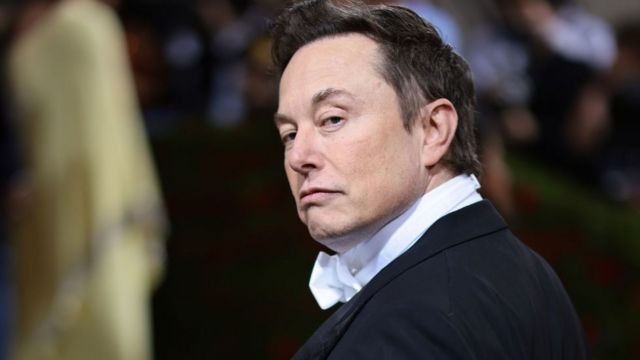 It turned out that Elon Musk, the CEO of Tesla and SpaceX, has twins from Siobhan Zilis, a top manager of the artificial intelligence company Neurolink.

The personal life of Elon Musk, who has not dropped off the agenda lately due to attempts to buy Twitter, is back on the agenda.

It turned out that Musk, who had eight children, had twin children, whom he hid from everyone.

The billionaire entrepreneur also had children last year with Siobhan Tsilis, who worked as a top executive at his artificial intelligence company Neurolink, according to documents obtained from Business Insider.

The documents indicate that Zilis was born in November 2021. Shortly thereafter, Musk and his lover Grimes, a singer, had their second child through a surrogate mother.

Zilis, 36, worked at IBM and Bloomberg Beta after graduating from Yale.

The young woman has been Director of Operations and Special Projects for five years at the neurotech firm Neiralink, which aims to build Musk’s human-machine interface.

Emily Ratajkowski enjoys bubble bath with her boyfriend on Instagram