Home Entertainment He is no longer an old green tail: This is what Master... 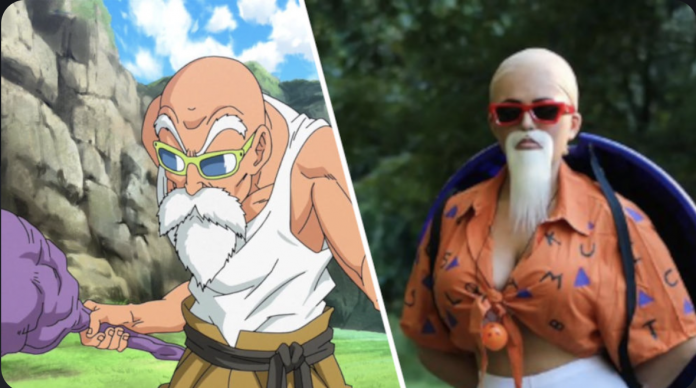 This time we share a new cosplay of the famous Master Roshi from Dragon Ball, but this time played by a cosplayer

If there is a character that has remained present in Dragon Ball the same as Goku and Bulma, that is Master Roshi. Also known as Kame-Sen’nin or the God of Martial Arts, he was the one who trained Goku and Krillin when they were children.

Although his teaching is somewhat strange, he had his effects on both of them. So much so, that they became his best disciples, filling him with pride on more than one occasion with his deeds.

Although his power level ended up lagging far behind, he is someone who has a great deal of knowledge and experience. He even played a role in the Super series Tournament of Power.

There he faced the mighty Jiren, again serving as an example to Goku. The most recent of Master Roshi refers to the manga, where he participated in the battle against the evil Moro. But he again he brought out the dark side of him.

Despite all the years that he has on him, this character is still an old pervert. So the battle he had in Dragon Ball Super against a group of female fighters was most embarrassing.

It is clear that this character is not going to change the way of being of him. That is why Akira Toriyama, creator of the series, uses it as a comic resource for his story. Despite everything, he remains a very popular character among fans. 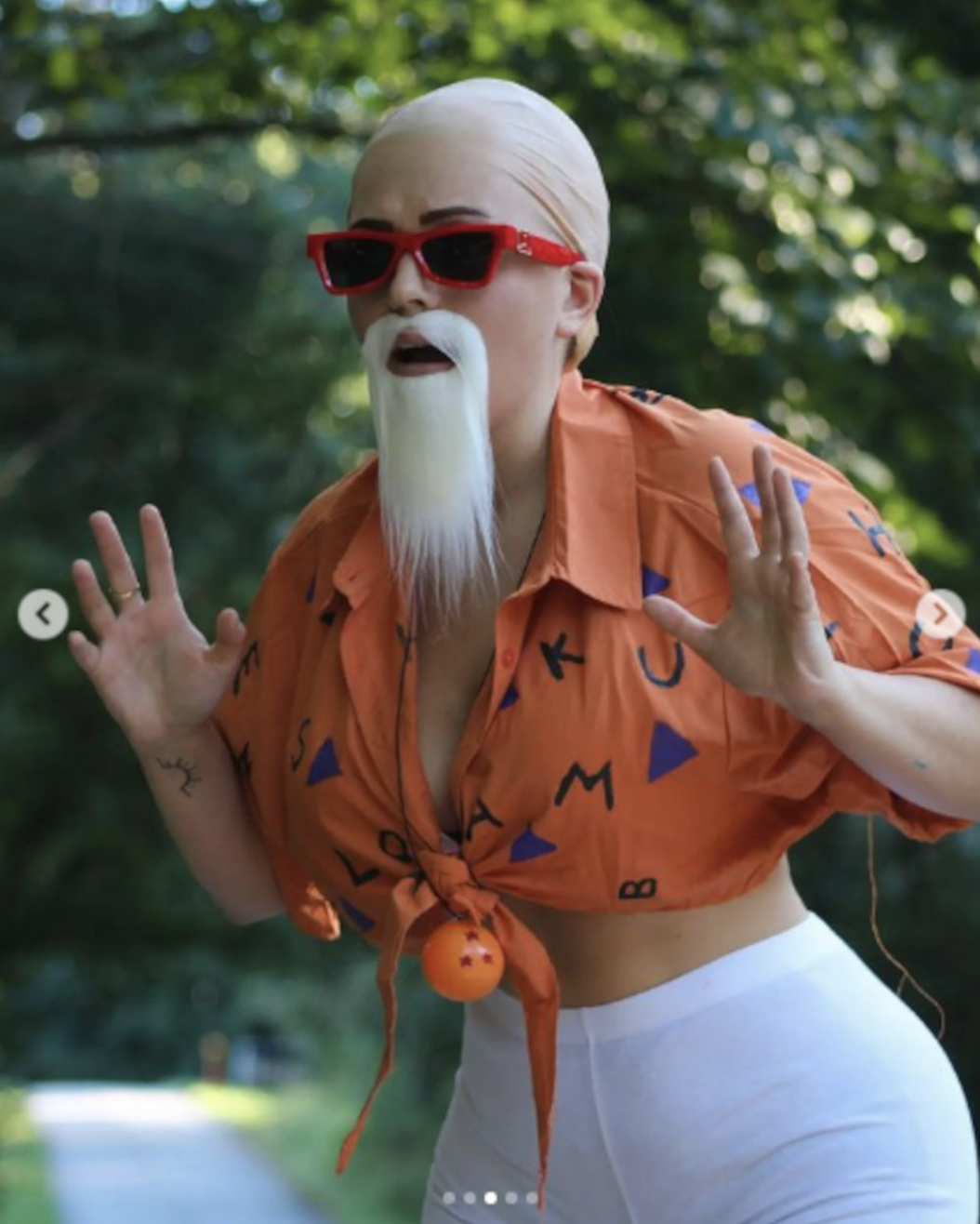 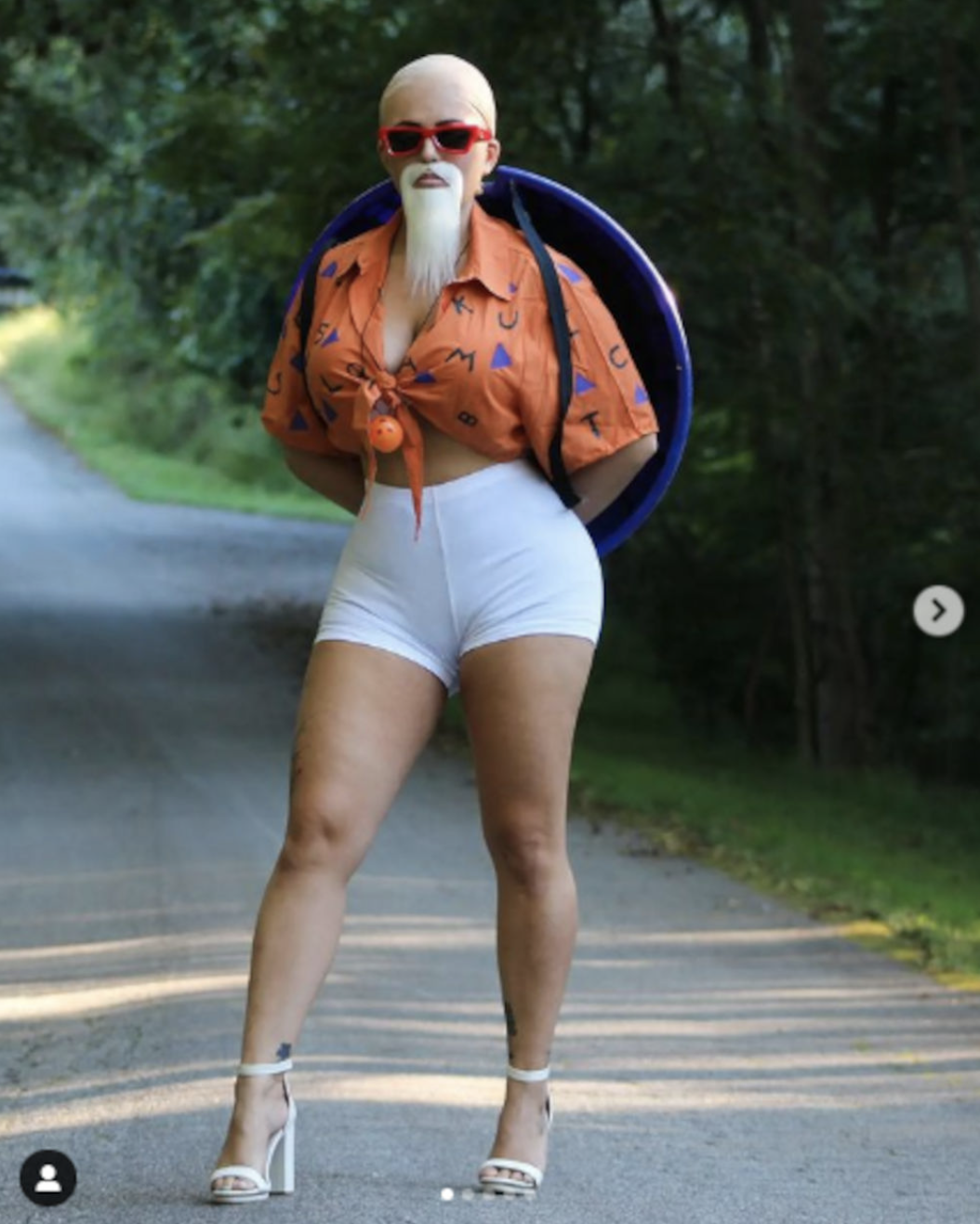 This new cosplay recreates it in a somewhat different way

That is why there are several fan arts, and of course, cosplays, based on this character. Like the one we share with you now. As you will realize, it would be a gender bender or sex change interpretation of this character.

It’s a contribution from cosplayer Josie Marcellino, although she doesn’t take it too seriously. The beard remains, as does the baldness of this old master. This extends to his glasses and shirt.

At least in the first photo it seems that he wears a shell on his back, although it could also be anything else (like Captain America’s shield). Shorts and shoes are obviously very different details.