Home Entertainment He Filled His Wallet With These Metaverse Tokens! 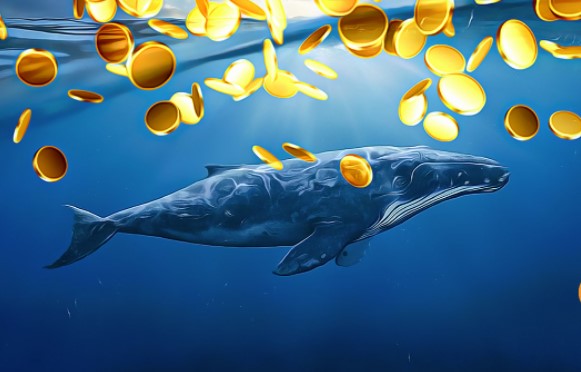 A giant whale recently spent more than $14 million in capital to buy three altcoins, including MANA and SAND. The crypto whale has purchased three altcoins worth $14 million, according to the information reflected on the blockchain monitor.

Ethereuö’s third largest whale, named Light, has embarked on another buying spree. Three altcoins with a total cost of $14.1 million were added to the Light whale’s wallet. Light received 642,999 Decentraland (MANA) coins, according to data from WhaleStats, a blockchain transaction tracker that tracks the richest Ethereum wallet addresses and activities. MANA is the native asset of an Ethereum-based metaverse universe and is currently trading at $2.8.

With that, 426,000 SAND was transferred to the whale wallet. The Sandbox is a blockchain-based metaverse universe and SAND is the platform’s native cryptocurrency. SAND price continues its course at $4.27 at the time of writing.

Finally, Light has purchased approximately 3,090,000 CQTs. CQT is the native crypto asset of the Covalent network that provides an application programming interface that allows developers to pull data from several leading blockchain platforms. CQT is currently trading at $0.60.

Other Crypto Assets Owned by the Whale

The Exorcism Of God Terrifies With Its New Trailer And Images:...