Home Entertainment He did it! Metroid Dread is the highest rated game developed in... 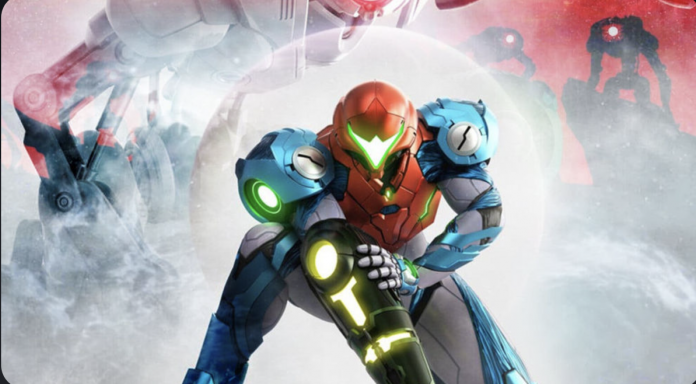 Metroid Dread, developed by the MercurySteam studio, is the highest rated Spanish game on Metacritic at the moment

Metroid Dread went on sale at 12:00 a.m. October 8 on the Nintendo Switch eShop. But before that happened, reviews of the game began to appear, and the result is nothing short of great.

At one point it reached the average of 89/100 on Metacritic, although after more arrived it stayed at 88/100. In any case, it is something very meritorious, and without intending it, it became the best qualified title in Spain.

All because, although Yoshio Sakamoto and Nintendo EPD directed the work, the merit of programming, modeling and putting everything together belongs to a Spanish studio. Specifically, MercurySteam.

This is how this Madrid studio has managed to surpass itself. Samus Aran’s latest adventure has the best average of anything he developed before. Beat 85/100 for Castlevania: Lords of Shadow (PS3) and Metroid: Samus Returns (N3DS).

And how is it doing with respect to other titles created in Spain? Metroid Dread is now ahead of the mythical Commandos 2: Men of Courage (PC) from Pyro Studios, with its 87/100.

The same can be said for Maldita Castilla Ex: Cursed Castilla (Xbox One) from Locomalito with his 81/100. They are all very prominent titles.

MercurySteam is reaping success after success

As you will notice, we mention the versions with the best scores. It will be necessary to see how the average of the game of Nintendo and MercurySteam evolves.

It could go up or down depending on the ratings that are published. The fact is that this is a sample of how much video game development has advanced in Spanish lands. The studios work well with franchises or own developments.

MercurySteam will have to be tracked after his work with Metroid Dread. Will you work with Nintendo again? You can imagine that the company will take it into account for any game it develops.

It sure got a lot of company attention after Metroid: Samus Returns and it was decided that the business relationship would stick. We will see how long it takes another Spanish game to match or exceed what this study has done.