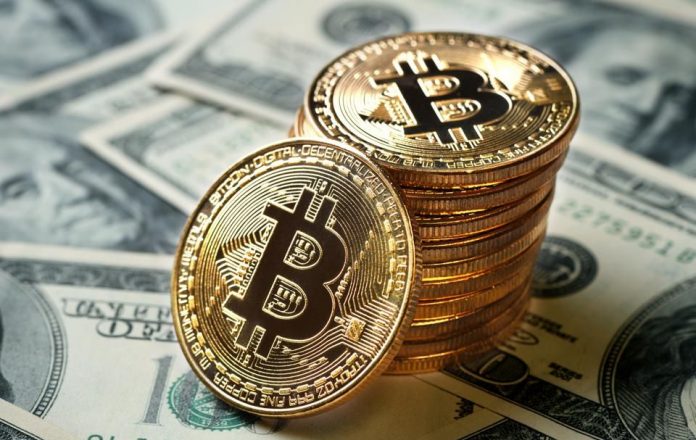 Drug dealer Clifton Collins living in Ireland lost 3 million dollars he bought Bitcoin. Irish officials, who seized Collins’ BTC, announced that the seller had another $ 200 million worth of Bitcoin (6,000 BTC). The 6 thousand BTC has not been found yet.

Clifton Collins used the money he earned by selling drugs by buying Bitcoin in 2011-2012. Police arrested Collins in 2017 and received a five-year prison sentence, according to Bitcoin News. Meanwhile, the authorities also confiscated the Bitcoins owned by Collins and reported that he could not hold these money because it was a crime.

At the end of December 2020, lawyers said a decision was made to confiscate 89 Bitcoins, along with assets such as cash from Collins’ drug-growing homes. It was also stated that Clifton Collins handed over the 89 BTC bitcoin key to his father shortly after his arrest.

Irish officials stated that Collins is hiding his Bitcoins in two different places. The authorities, who seized the seller’s $ 3 million cache, could not reach the place where 6 thousand BTC was kept.

According to the report, Collins gave the necessary information about the location of the other Bitcoin cache after his arrest. According to the statement, Collins placed information from the other BTC cache on a piece of paper on a fishing line found in his home in Galway. It was learned that the authorities, who set out to find the paper, could not find the paper the seller mentioned, and the fishing line was missing. After this incident, it was said that there is no information about the whereabouts of the 6 thousand BTC stored.

Some theories have been put forward on where the fishing line containing information about 6 thousand Bitcoins might have gone. It has been suggested that during the raid on the house, the landlord may have disappeared while cleaning the house, either as a result of items being sent to a waste incinerator in China or the fishing line being moved to a different location.

It is stated that the authorities continue to do research and believe that these Bitcoins will be accessed soon.