Home Entertainment He already has someone to defend him! Weightlifter talks about Thor’s appearance... 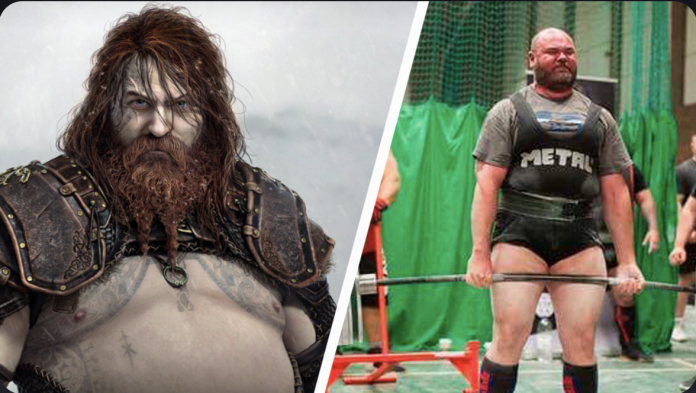 A Thor that surprised most
It’s been a few days since PlayStation delighted us with the new trailer for God of War: Ragnarok. The new PS4 and PS5 exclusive will continue the story of Kratos and Atreus who will surely face more gods from Norse mythology and perhaps bring about the end of that world. 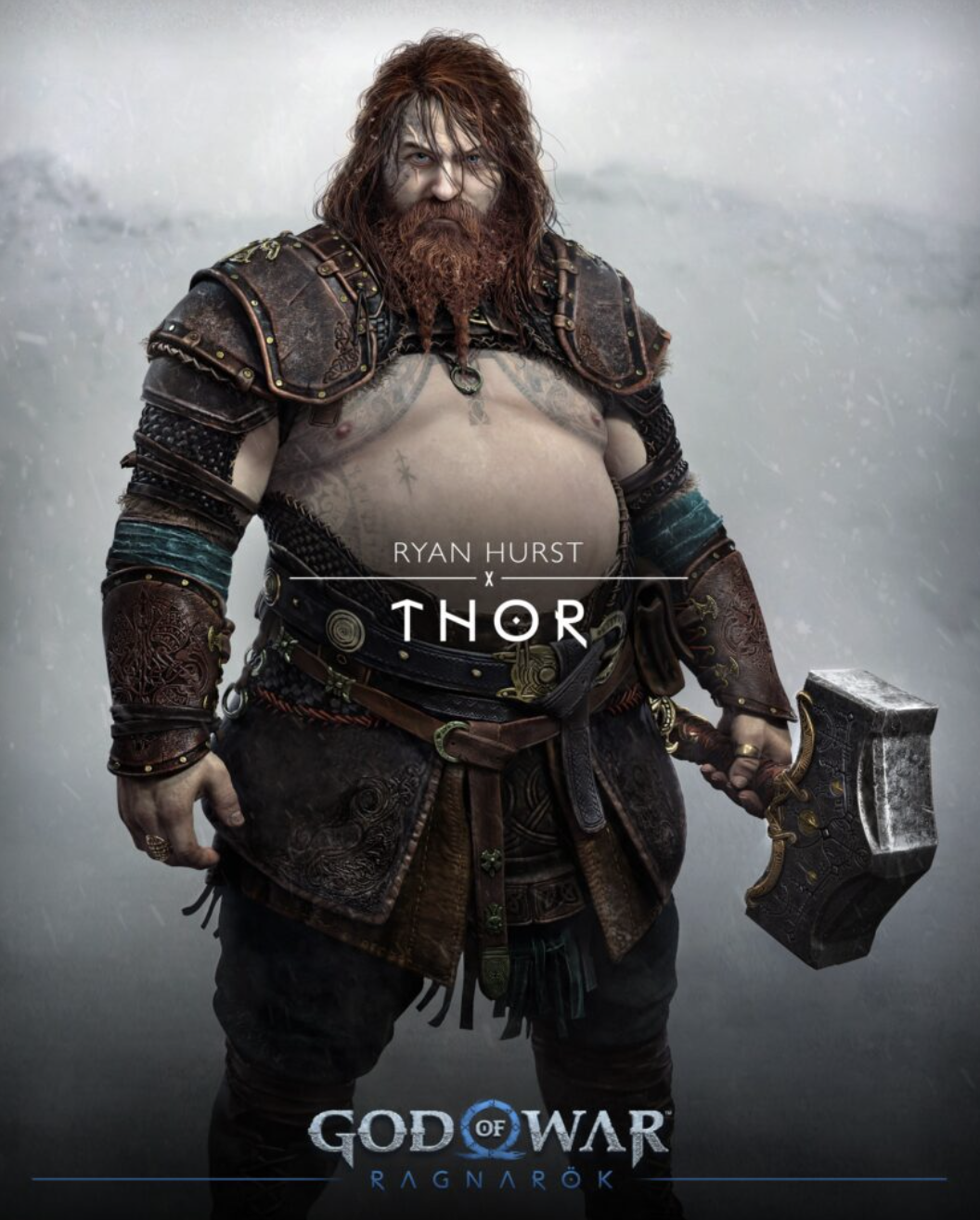 One of the surprises of the trailer was that we heard the voice of Thor, the Norse god of thunder, who was mentioned a lot in the first title. Although he was not featured in the trailer, the God of War art director shared a full look at this new rival. However, several fans were very surprised because they considered that he looked fat and disheveled.

A defender of the God of War version of Thor emerges

Of course, this new version also had its defenders. Several netizens commented that his appearance was more in accordance with what the Nordic myths relate and that he should not be thin to be an imposing rival. But perhaps no one expected a professional athlete to come to the defense of Thor’s new design.

The athlete in question is the British weightlifter, Darren McCormac. The record-breaking athlete was questioned by TheSixthAxis’ Tuffcub about his views on the Thor controversy in God of War: Ragnarok. His response was direct and also had an explanation behind it. 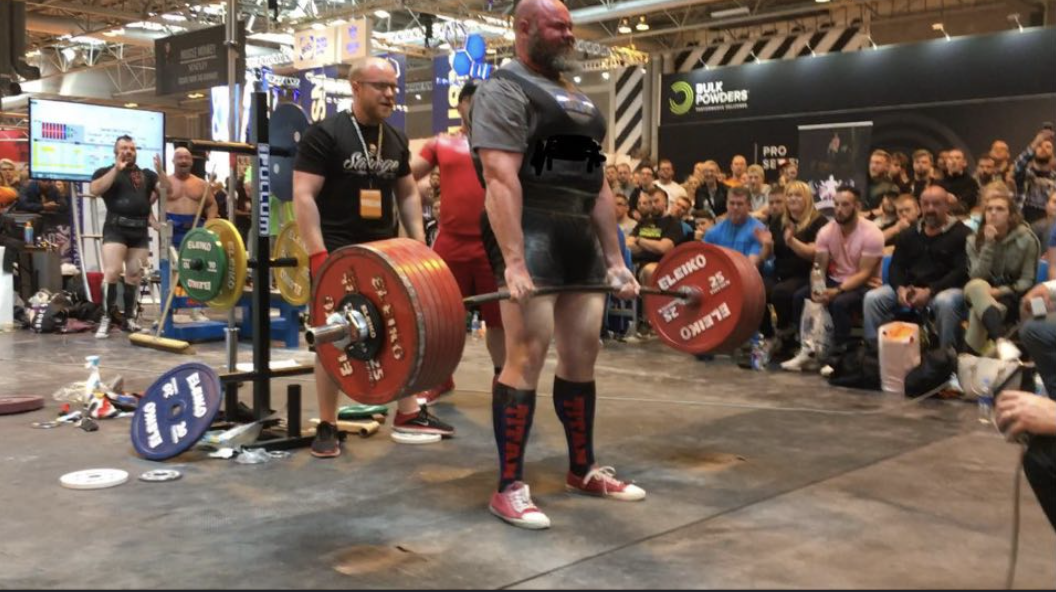 “Like it or not, the Thor from God of War is at the pinnacle of male performance,” said McCormac, who later explained the relationship between mass and strength. He mentioned that lifters who carry much more than their own body weight “will be chubby, not tall.”

To finish McCormac focused on the belly: ‘Not everyone who lifts heavy weights will have strong abs, nothing like that. They have a layer of fat on them, a belly of power. ‘ So there you have it, although many associate strength with thinness, it seems that this is not the case when it comes to lifting heavy weights. Now that we know this, perhaps a very formidable rival awaits Kratos in God of War: Ragnarok.