Home Entertainment HBO’s The Last of Us Series: Neil Druckmann Has Finished His Work... 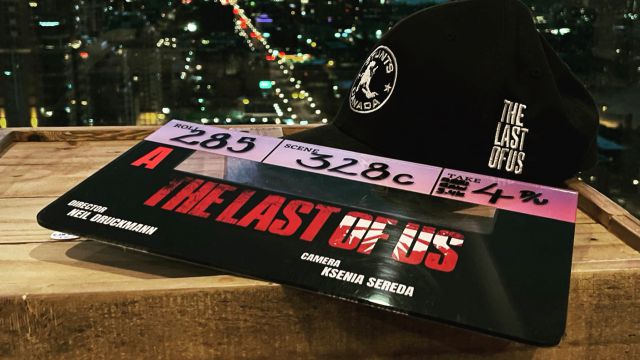 The Last of Us: In production since last July, the series will soon hit the HBO platform with Druckmann as producer and director. Neil Druckmann, co-chairman of Naughty Dog and director of The Last of Us series, has completed his work on filming the series based on the original video game, which will soon premiere on the HBO Max platform. After confirming that he and Craig Mazin were going to be the main executive producers of the adaptation, coupled with Druckmann’s foray into directing one of the episodes, we now know that the creative has put an end to his task.

The information comes from the protagonist’s own Twitter profile, who has said goodbye to his trip to Alberta, Canada, where most of the scenes of this first season of The Last of Us are being recorded, which will consist of 10 episodes.

“My time in Canada has come to an end. To the best television team in the world: thank you for your incredible work, for your passion and for making me feel so welcome ”, he comments in the message, published during the afternoon of this Sunday, November 7. “I will miss you! I am excited to return to Naughty Dog (and to a warmer climate) ”, concludes Druckmann in the aforementioned social network.

Alas… my time in Canada has come to an end. To the best tv crew in the world, thank you for your incredible work, your passion, and for making me feel so welcome! I will miss you terribly!

Excited to return to Naughty Dog (and some warmer weather!) ♥️ 🇨🇦 pic.twitter.com/A9hsy7gPpA

The Last of Us is still in full swing; they plan to finish it in June 2022

Until now, there are several confirmed actors and actresses for the series, which will “deviate a lot” from the video game published in 2013 for PlayStation 3. To highlight, Pedro Pascal (Joel); Bella Ramsey (Ellie); Gabriel Luna (Tommy); Nico Parker (Sarah) and others like Jeffrey Pierce, Murray Bartlett and Con O’Neill taking on the role of Perry, Bartlett and Frank, respectively. Last week we met one more incorporation, that of Natasha Mumba, who will be in charge of playing an original character, Kim Tembo.