Home Entertainment HBO’s The Last of Us: Budget Exceeds “Eight Figures” Per Episode 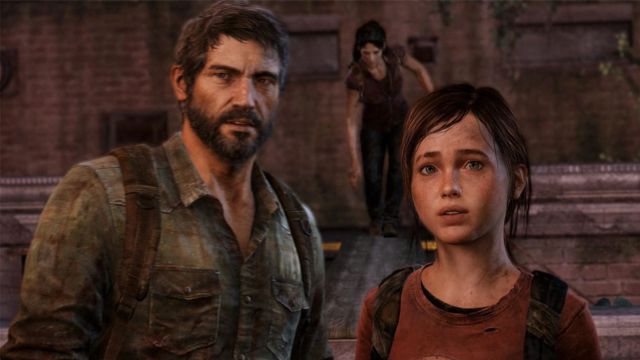 The Last of Us: The series based on the Naughty Dog saga, which has already started filming, reveals details about its production in Canada.The filming process for HBO’s The Last of Us series, starring Bella Ramsey and Pedro Pascal (Ellie and Joe, respectively) will last at least 12 months. The fiction has just started the recording of the episodes, so there is a lot of work ahead. Now, thanks to the statements of Damian Pett, president of the Canadian association IATSE 212, it has been revealed that each of the episodes will exceed “eight figures” when it comes to the budget.

He has explained it in an interview with CTV News, where he has reflected on the impact that a production of the draft of The Last of Us will have in the Canadian city of Alberta. “This project exceeds eight figures per episode, so there is a multiplier effect on our economy in terms of impact. There are a lot of related businesses that benefit from the work.

According to Pett, The Last of Us is probably the largest project ever shot in the area: “I cannot confirm the official budget in numbers, but I will say that it is surely the largest shoot that has been done in Canada.” The president of IATSE 212 has stressed that the filming, which began last week with photography, “is a monster. It has five art directors, employees, and an army of technicians. It has had 6 months of preparation and it will be recorded for 12 months ”.

CTV News has confirmed that the series crew is filming at Fort MacLeod. “We are so honored to be one of the cities selected to host this magnificent story,” not to mention all that follows from it, said Sue Keenan, the chief administrative officer. According to the news, the filming area has suffered some changes, although they assure that the scene has not changed too much at the moment.

The Last of Us has Craig Mazin as one of the most responsible, but Neil Druckmann, director of the video games, also participates in the writing of the script and other functions. It does not have a release date yet.